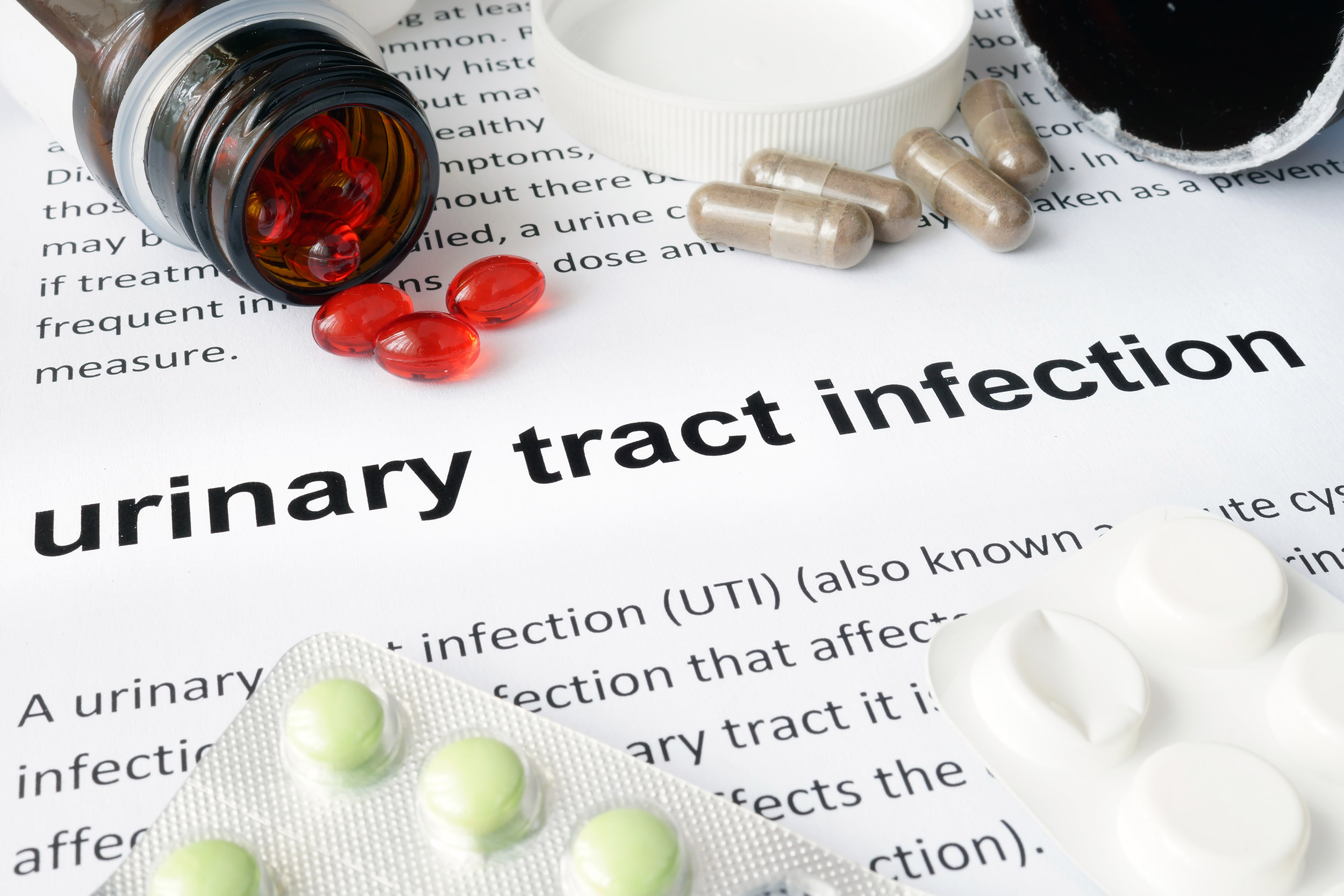 “We misjudged the source of B. cepacia infection as being contamination from the infected outpatient and inadequately sanitized cystoscope, but we ignored the possibility of contaminated disposable items.”

An investigation into the cause of an outbreak that resulted in 71 patients developing B. cepacia urinary tract infection (UTI) yielded a surprising result: The source of infection was the anesthetic gel used for lubrication and pain management.

It took the institution four months to find the cause of the outbreak after first misidentifying the source of the bacteria to be an inadequately sanitized cystoscope.

“We misjudged the source of B. cepacia infection as being contamination from the infected outpatient and inadequately sanitized cystoscope, but we ignored the possibility of contaminated disposable items,” the authors write.

This resulted in a missed opportunity to identify the source of infection early in the investigation and put a quick end to the outbreak, according to a January report in Antimicrobial Resistance & Infection Control chronicling the outbreak.

It occurred at a general teaching hospital in China between March and November 2018. Epidemiological and microbiological investigations both confirmed it was caused by a batch of B. cepacian contaminated anesthetic gel. The gel is used for anesthesia and lubrication of the urethra during invasive treatment.

Once the gel was recalled, the outbreak ended, according to the report.

At this hospital, most invasive urological diagnoses and treatments happen in the outpatient cystoscope room — an average of about 500 cases per month.

The investigation lasted four months and consisted of four intervention phases, ranging from cleaning and disinfecting surfaces and objects in the outpatient cystoscope room to disinfecting and sterilizing all endoscopes and recalling the anesthetic gel product.

There have been many nosocomial outbreaks of respiratory tract, blood, and UTI caused by B. cepacia-infected ward water sources, oral liquid, ultrasound gel, skin disinfectant, and mouthwash in recent years. In fact, a 2012 summary of product recalls by the U.S. Food and Drug Administration microbial contamination showed that between 2004 and 2011, B. cepacia contamination was associated with 34 percent of non-sterile product recalls. 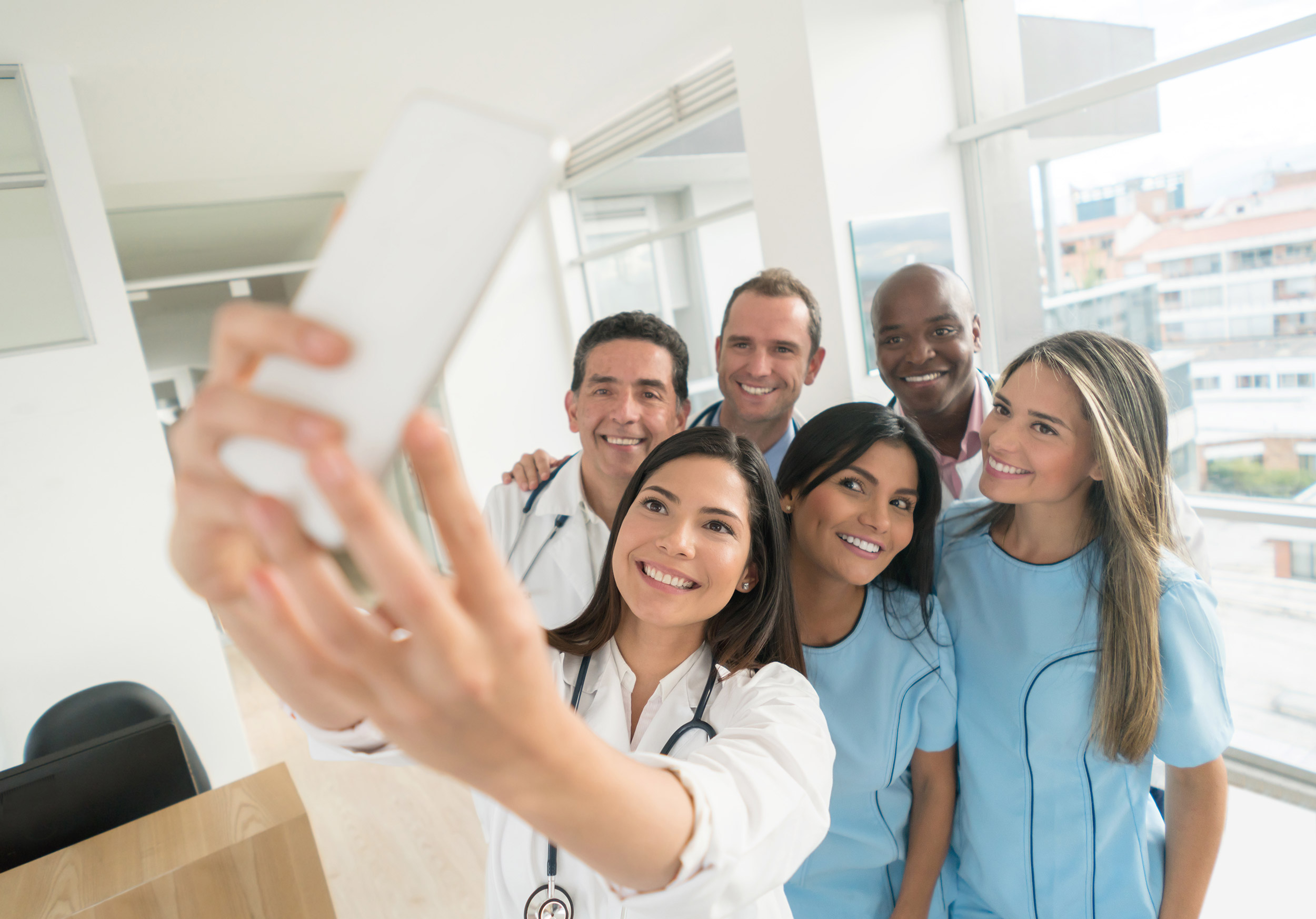 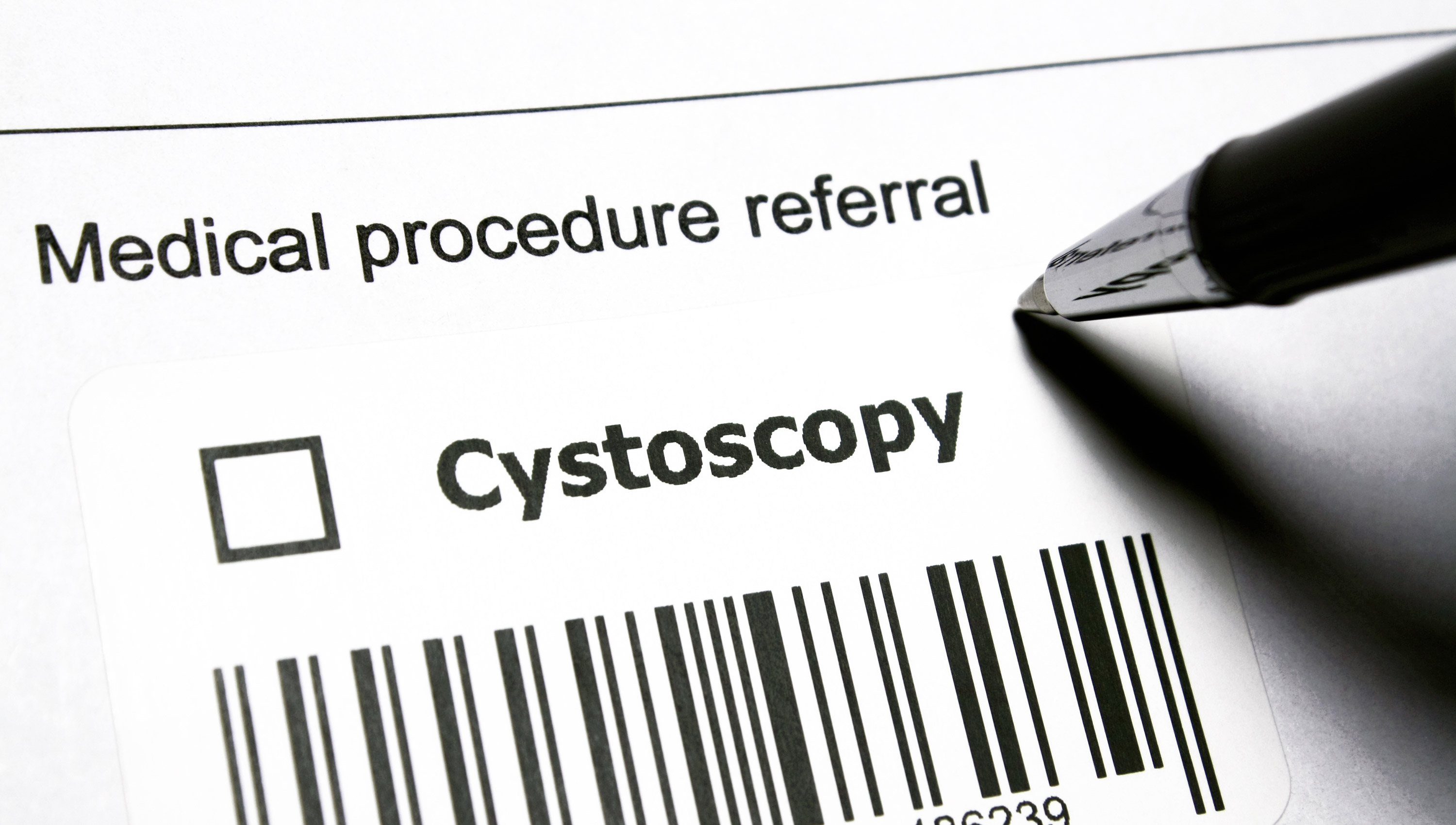