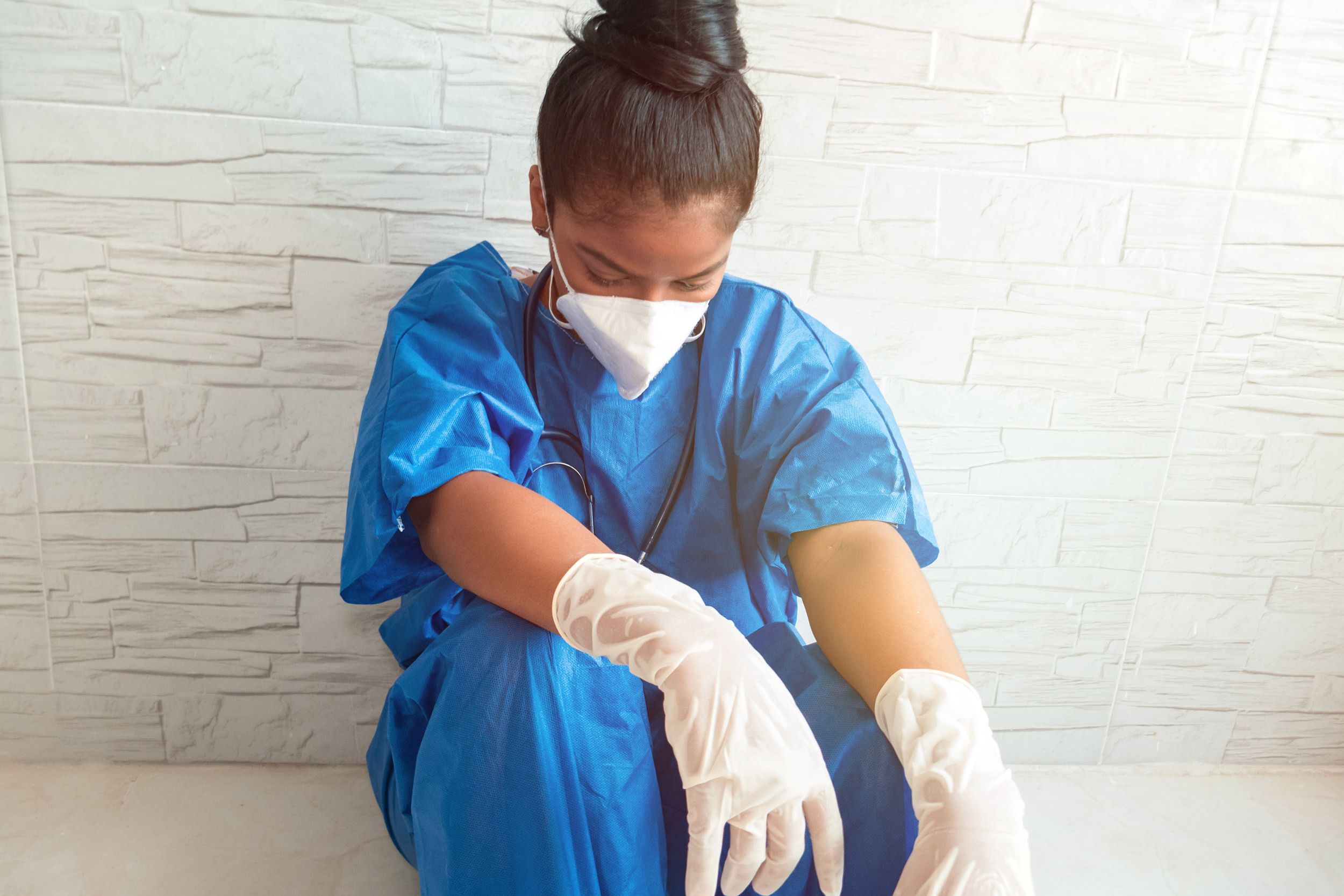 Which Physicians Are The Most Burned Out?

“Last year was especially tough for physicians: The isolating quarantine of 2020 was over, but in 2021, physicians were trying to get back to work while dealing with reduced staff, COVID stress, and an anxiety of having kids heading to school amid the ongoing pandemic.”

“Last year was especially tough for physicians: The isolating quarantine of 2020 was over, but in 2021, physicians were trying to get back to work while dealing with reduced staff, COVID stress, and an anxiety of having kids heading to school amid the ongoing pandemic,” the report states.

More than 13,000 physicians representing 29 specialties spoke to Medscape about their mental health and how they cope with burnout.

Female physicians reported burnout at higher rates than males, 56 percent to 41, though the percentage increased for both genders. One psychiatrist told Medscape this reflects the strain of the COVID-19 pandemic as a whole because women were more likely to assume a greater role in childcare and homeschooling in their own households, which also led to them leaving the workforce in greater numbers.

“Too many bureaucratic tasks topped the list of burnout causes, as it does every year,” the authors write. “Too little pay and too many hours at work were somewhat smaller factors this year than they were last year.”

Those working in outpatient clinics experienced it at the highest reported rate of 58 percent, up from 46 the previous year. Physicians working in hospitals also saw a large increase — from 40 to 48 percent.

More than half of physicians who report experiencing burnout described it as having a strong or severe impact on their lives. Nearly 60 percent claim it has negatively affected their relationships. Exercise was the most popular coping mechanism.

A high number of physicians (64 percent) report colloquial depression — feeling down or sad. Twenty-four percent experience more severe clinical depression, defined as severe depression lasting some time and not caused by a normal grief event. More than 60 percent responded that they had not experienced depression prior to becoming a physician. 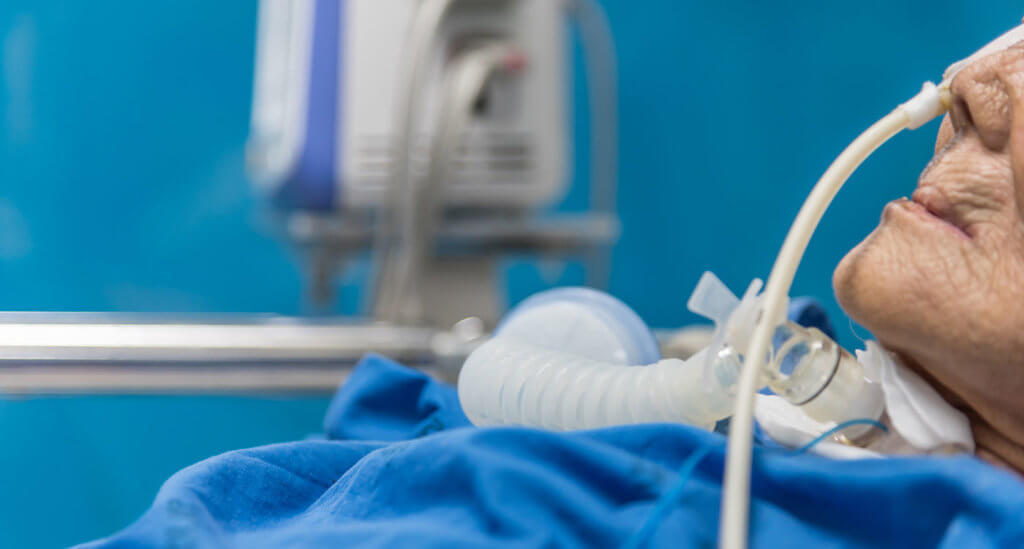 Supply Costs
Percutaneous dilatational tracheostomy, or PDT, is considered a practical, safe and cost-effective alternative to open surgical tracheostomy, and both reusable and single-use bronchoscopes are suitable for the procedure. But single-use devices save money and eliminate contamination concerns. 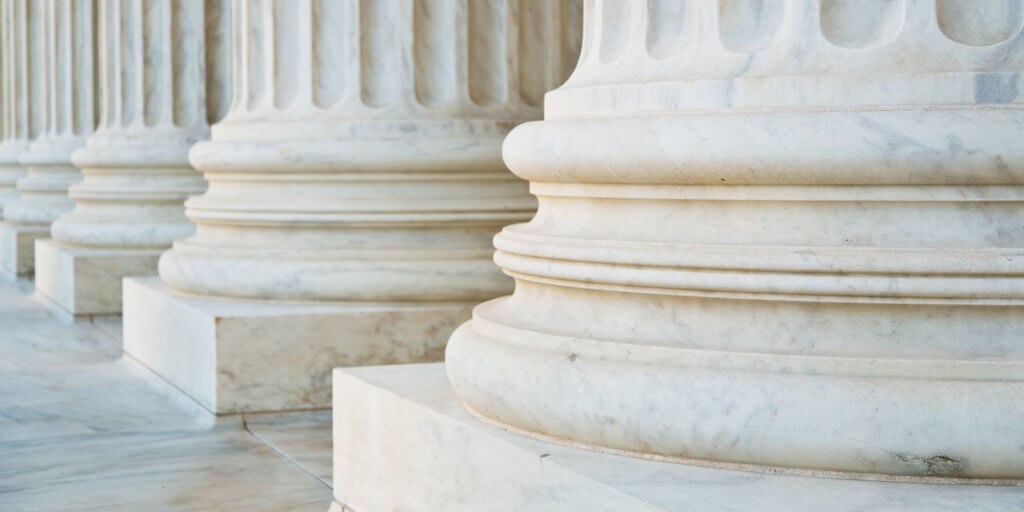