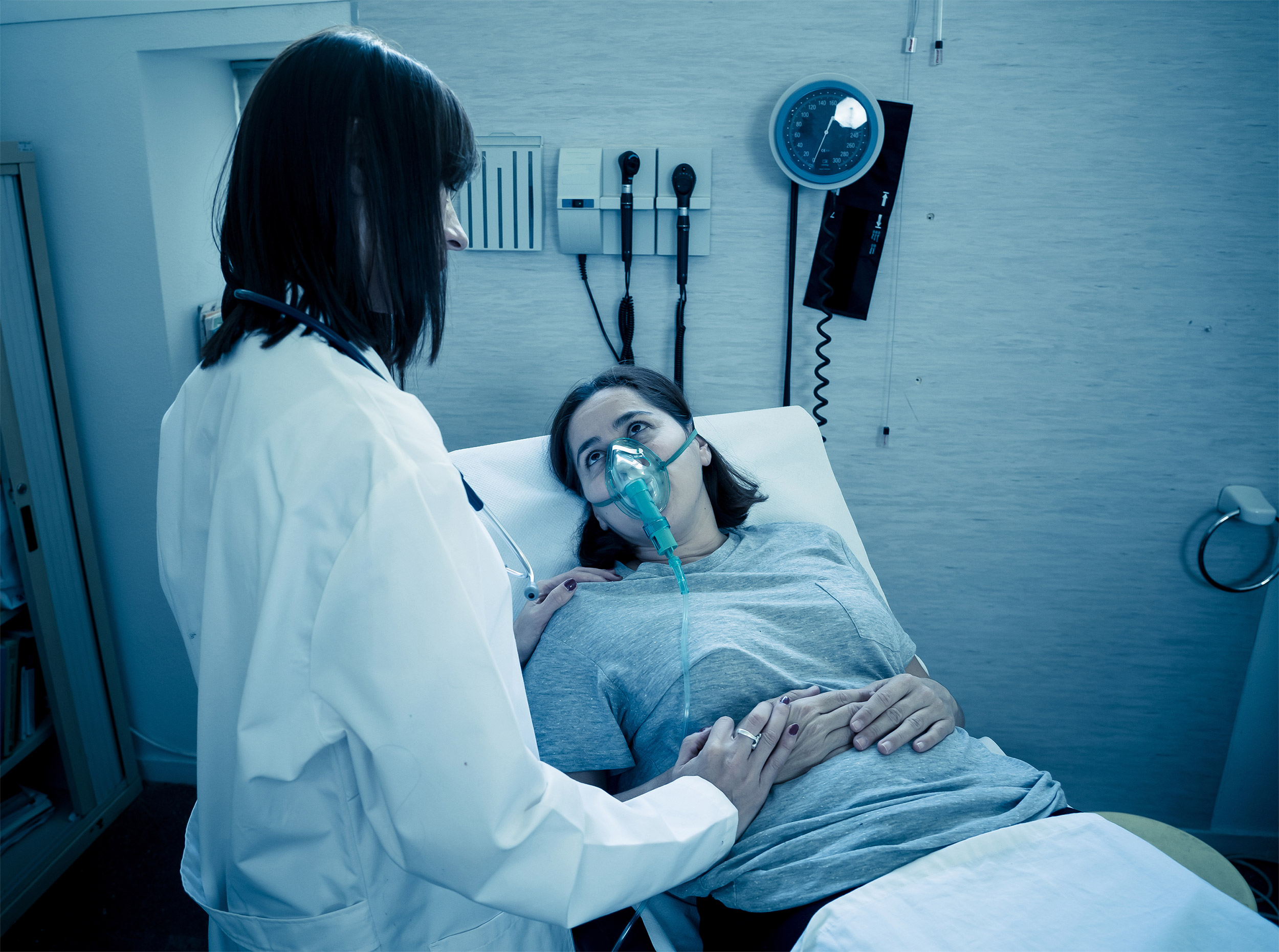 OLV: How Long is Too Long for COPD Patients?

One-lung ventilation time should be limited to less than two hours to reduce risk of post-operative pulmonary infection for patients with mild or moderate COPD.

One-lung ventilation enables the selective direction of airflow to one of a patient’s lungs during surgery.

This technique is recommended for chronic obstructive pulmonary disease (COPD) patients under general anesthesia as it can greatly shorten the operation time and reduce trauma to patients.

But what is the optimum amount of time for one-lung ventilation – which allows for the complete collapse of a patient’s lateral pulmonary lobes for optimal viewing by the surgeon – before there is an increased risk of post-operative infection among patients with a compromised respiratory system?

Two hours is the limit for four researchers in China, who analyzed three years of post-operative infection data for patients with mild and moderate COPD.

Xiaochen Ji, Wenbin Cui, Boya Zhang, and Shiqiang Shan published, “Effect of lung protective ventilation on perioperative pulmonaryinfection in elderly patients with mild to moderate COPD under general anesthesia” in the Journal of Infection and Public Health in late 2019.

The researchers collected data following 120 surgeries in which one-lung ventilation was used while patients were under general anesthesia to determine when risk of post-operative infection risk rises during the course of an operation. Patients in the study were treated at the Cangzhou Central Hospital in China between January 2015 and September 2018.

Patients in the study were split into two groups of roughly equal numbers of mild and moderate COPD patients. Ventilation time for the first group was between one and two hours, while the second group was ventilated for more than two hours.
All patients received antibiotics prior to their operation to prevent infection.

Patients with other diseases that may inhibit proper lung function – such as asthma or lung cancer – were excluded from the study. The authors noted the smoking rates were higher among the patients with moderate COPD in the study.

Extensive post-operative tests were performed on all patients. Ventilation times greater than two hours caused those COPD patients to have higher post-operative inflammatory indices. That meant they were at a greater risk for developing respiratory infections.

Ji and the co-authors concluded that one-lung ventilation time should be limited to less than two hours to reduce risk of post-operative pulmonary infection for patients with mild or moderate COPD.

COPD was the third leading cause of death in the U.S. in 2014, according to Centers for Disease Control and Prevention. Generally, COPD patients are at an increased risk for respiratory infection. 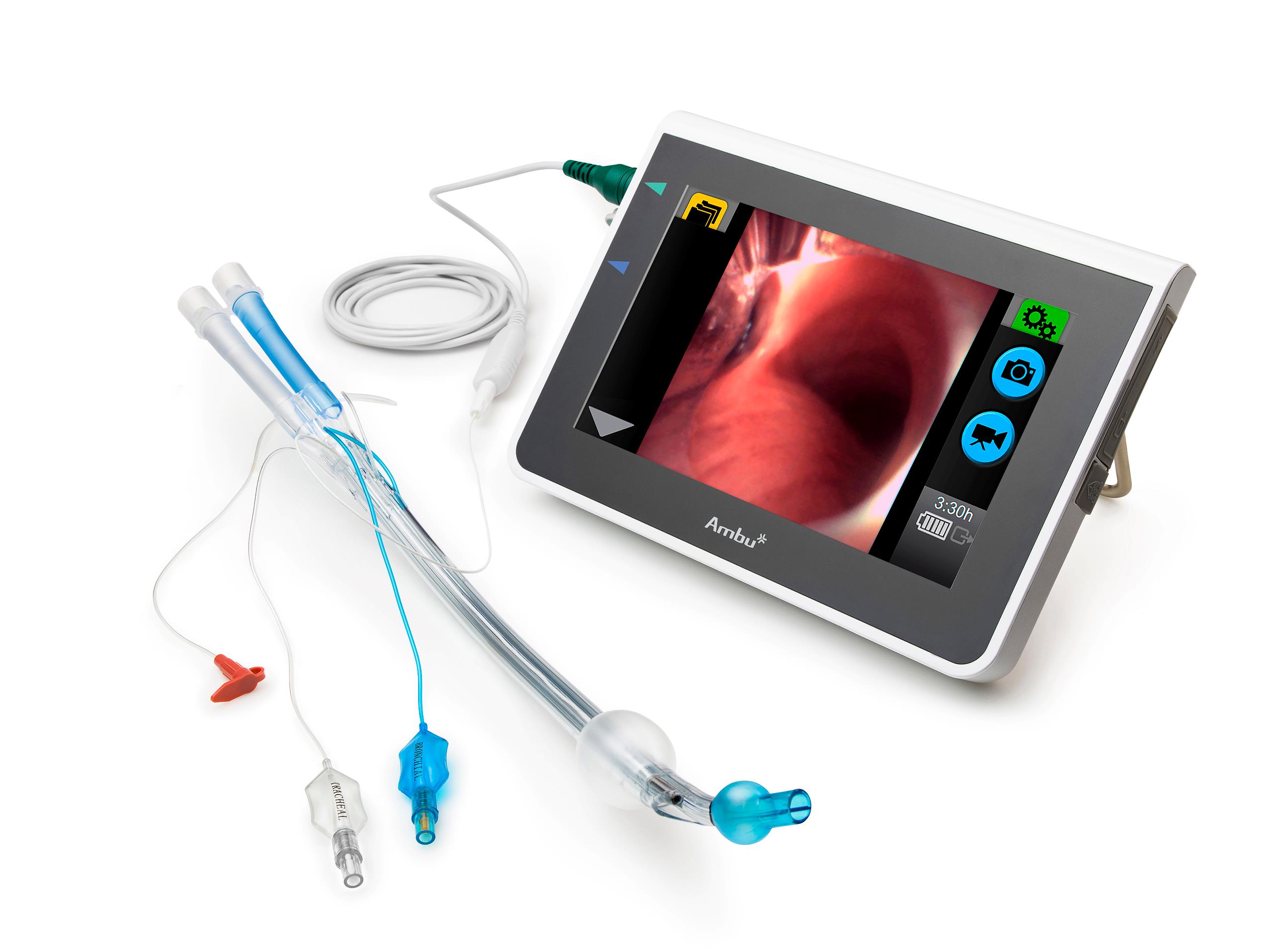 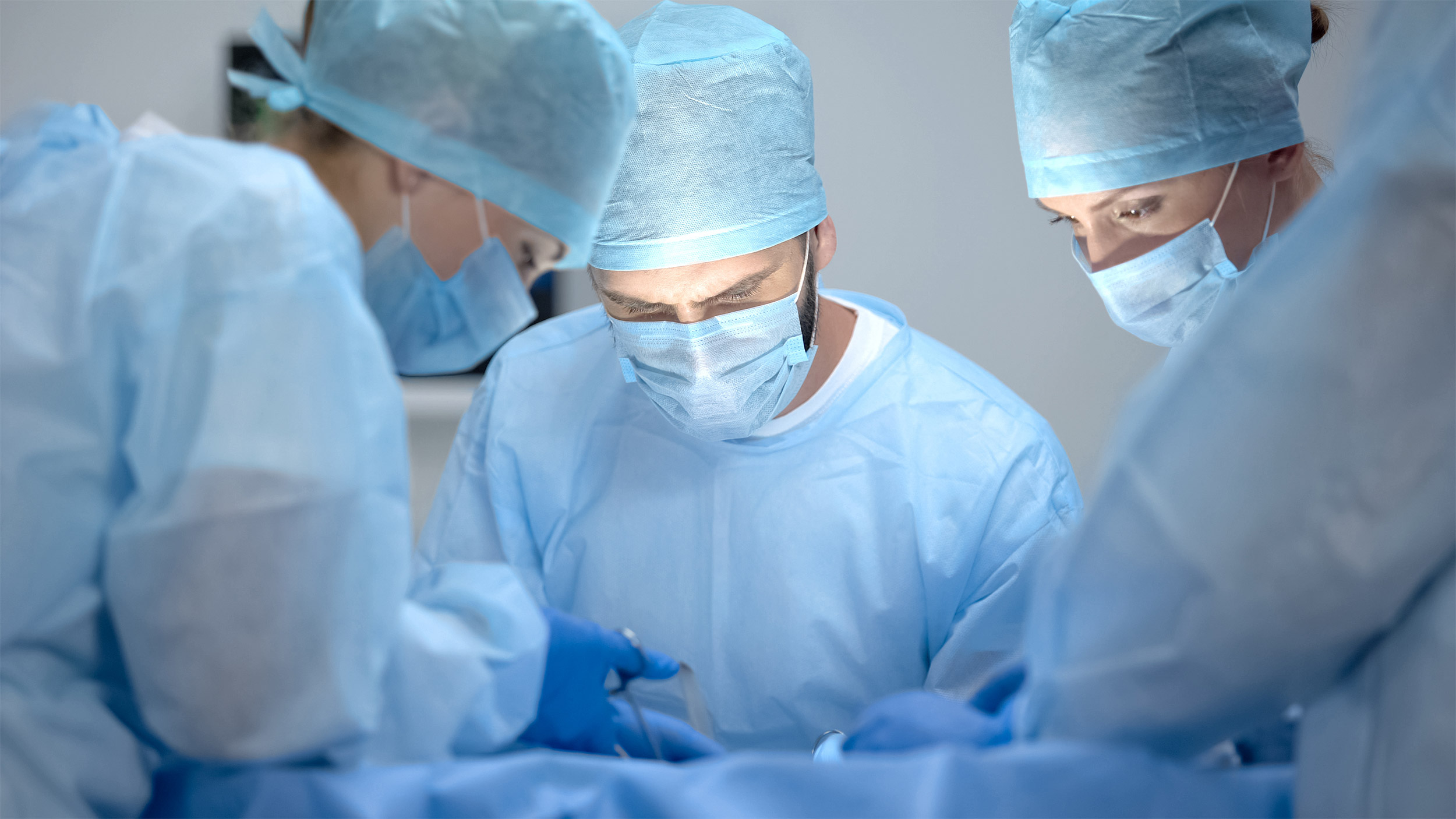