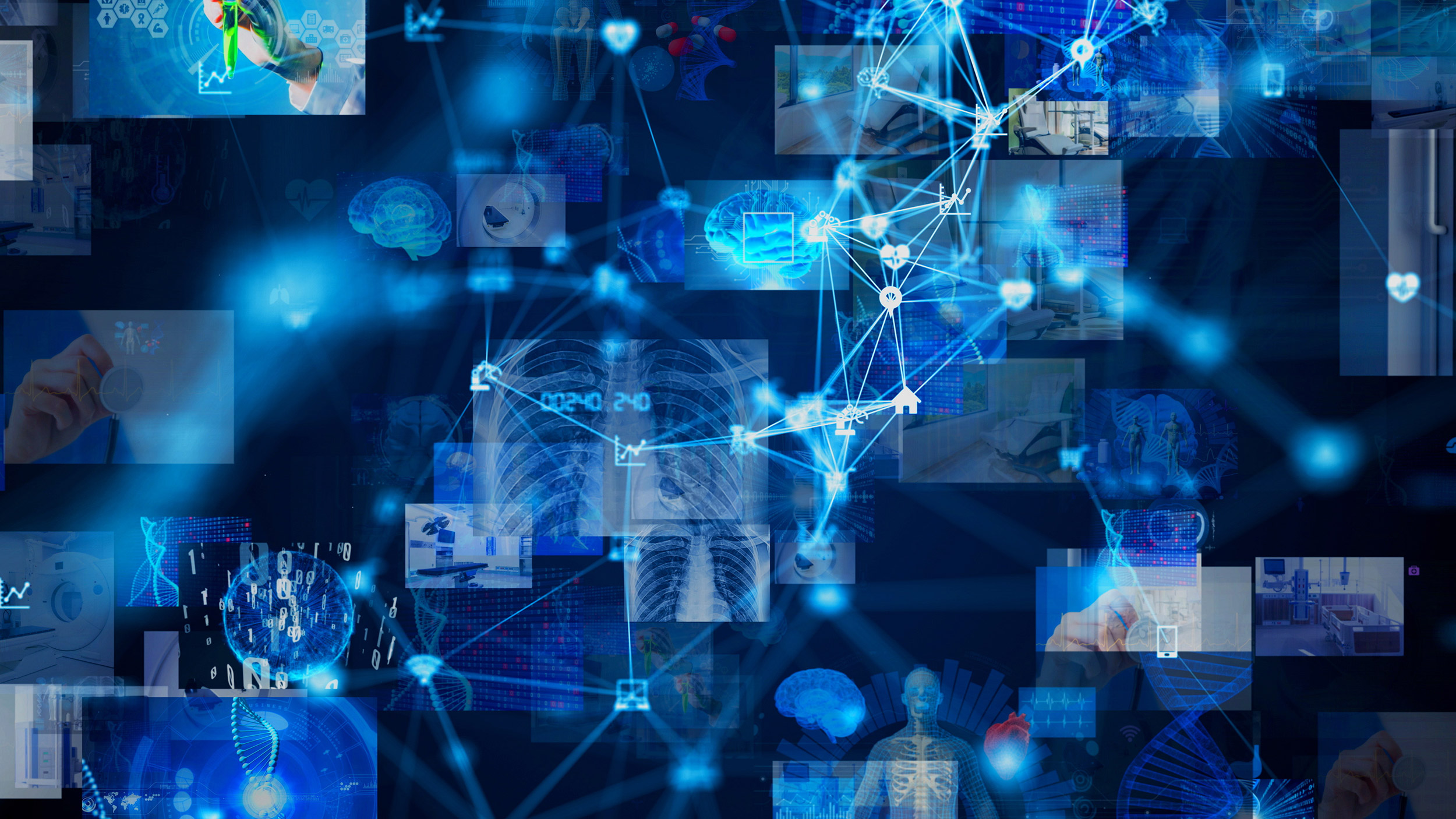 Learning to correctly locate and identify UOs typically takes inexperienced urologists approximately three months, but the authors believe that could be shortened with this AI technology.

Compared with other areas of endoscopy, the study of artificial intelligence in urinary endoscopy is scarce and preliminary.

For example, in gastroenterology, several recent studies examine the role of artificial intelligence in automatic polyp detection and classification. But, only limited studies in urology have researched the automated detection of urinary tract stones and prostate cancer using CT and MRI images.

A new study in Computers in Biology and Medicine, however, says it's the first to analyze automatic ureteral orifice (UO) detection and tracking systems in urinary endoscopy. Published in November 2020, the study documented the successful use of a deep-learning scheme in UO detection and tracking. It proved capable of high overall performance and acceptable for use in clinical settings, according to the research.

Finding and observing UOs is a critical step to diagnose and treat upper urinary tract diseases. Cystoscopes, ureteroscopes and resectoscopes are typically used for visual inspections of UOs regarding appearance, peristalsis, and efflux of urine to diagnose disorders.

But, urologists have a hard time identifying UOs because of their position, location, and shape. UOs may even blend into the bladder wall when in a closed state. Sometimes, a urologist may only be certain of the presence of a UO by observing involuntary waves or movements, what is known as peristalsis.

The newly developed model is integrated with a tracking algorithm that mimics a urologist’s inspection behavior, according to the study.

A low false positive per image “indicated that this UO detection model has little possibility of misleading novices” in real surgery scenarios, according to the study.

Only ureteroscopes and resectoscopes were involved, however, which is a limitation in this study, the authors write. They plan to collect cystoscopy images in the future. The model also performed better in identifying ureteroscopic images than resectoscopic, but researchers believe performance will only improve as more training examples are collected. 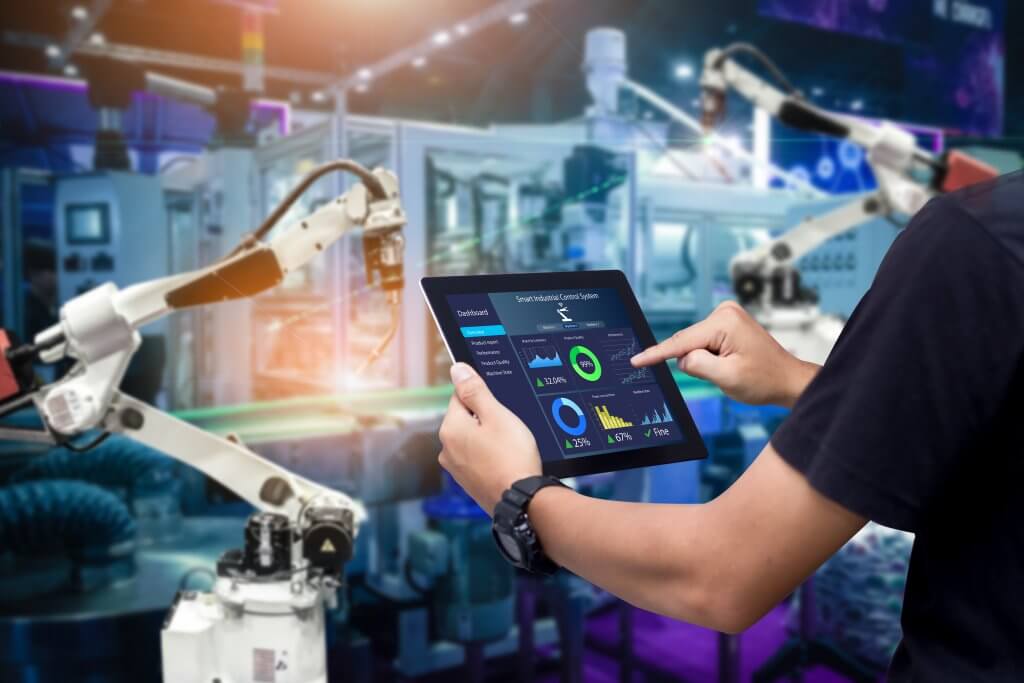 Supply Costs
The DeviceTalks Tuesday webinar explores how three companies handled challenges from the pandemic’s early days and discusses where each finds itself now. They also looked toward the future as hospitals resume elective surgeries that had been put on hold. 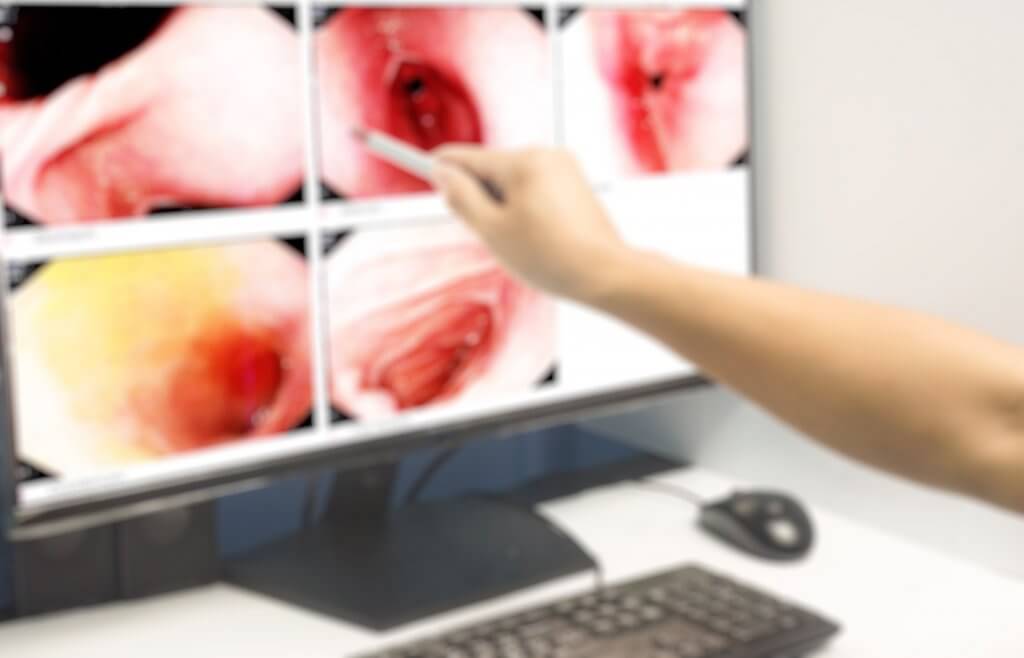 Supply Costs
Several factors must be considered before adopting single-use duodenoscopes for use in ERCP, including performance, environmental waste, and price. This study outlines the cost of reusable duodenoscopes at different endoscopy centers with varying procedure volumes.