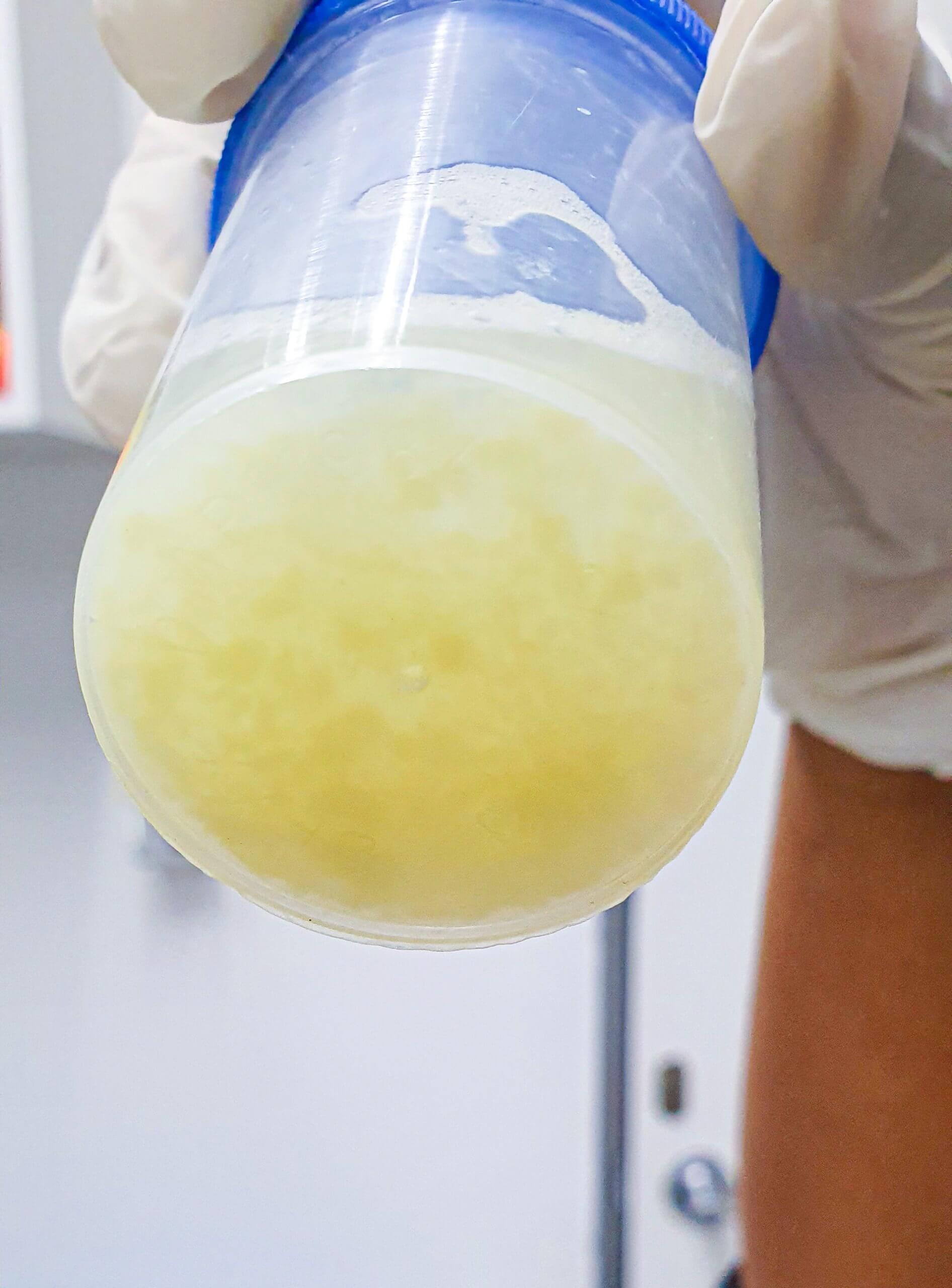 A comprehensive investigation concluded that the SMA detected in samples resulted from incomplete cleaning and decontamination of the fiberoptic bronchoscope.

Bronchoalveolar lavage (BAL) is one of the most common procedures used to diagnose and treat lung infection. BAL samples, however, may be compromised by contaminated tools and accessories, delaying subsequent diagnosis and treatment.

Further investigation into the source of BAL fluid contamination can help prevent the spread of disease to patients and healthcare staff.

A study out of Wuhan City, China, found a contaminated fiberoptic bronchoscope contributed to nosocomial contamination of Stenotrophomonas maltophilia (SMA) of 25 BAL fluid samples in three months. On-site sampling revealed SMA to also be present in a cleaning tank and on the hands of healthcare personnel working with the contaminated scope.

The presence of SMA in the bronchoscope lumen also increased the risk of patient exposure to this antibiotic-resistant disease, according to the study authors, Bende Liu and Shenglan Tong.

“A comprehensive investigation concluded that the SMA detected in samples resulted from incomplete cleaning and decontamination of the fiberoptic bronchoscope,” Liu and Tong concluded. “Although patients did not exhibit symptoms of infection, the obvious safety risks triggered appropriate measures to prevent reoccurrence.”

SMA is an antimicrobial-resistant pathogen often found in respiratory and intestinal tracts. It commonly infects hospitalized patients with low immune function, according to the study.

After researchers detected SMA in BAL samples, they sought to find the cause of the contamination and best treatment options to prevent patient infection.

The BAL samples were taken from May to August 2018. Once SMA contamination was found in 25 samples, sterile cotton swabs were used to take samples from the fiberoptic bronchoscope, cleaning brush, and hands of cleaning personnel.

To mitigate further risk, the hospital staff removed the contaminated bronchoscope from use. Reprocessing personnel received additional training in bronchoscope cleaning and decontamination.

No patients in the study exhibited any symptoms related to SMA infection. “An investigation of Stenotrophomonas maltophilia-positive culture caused by fiberoptic bronchoscope contamination” was published in BMC Infectious Diseases in December 2019. 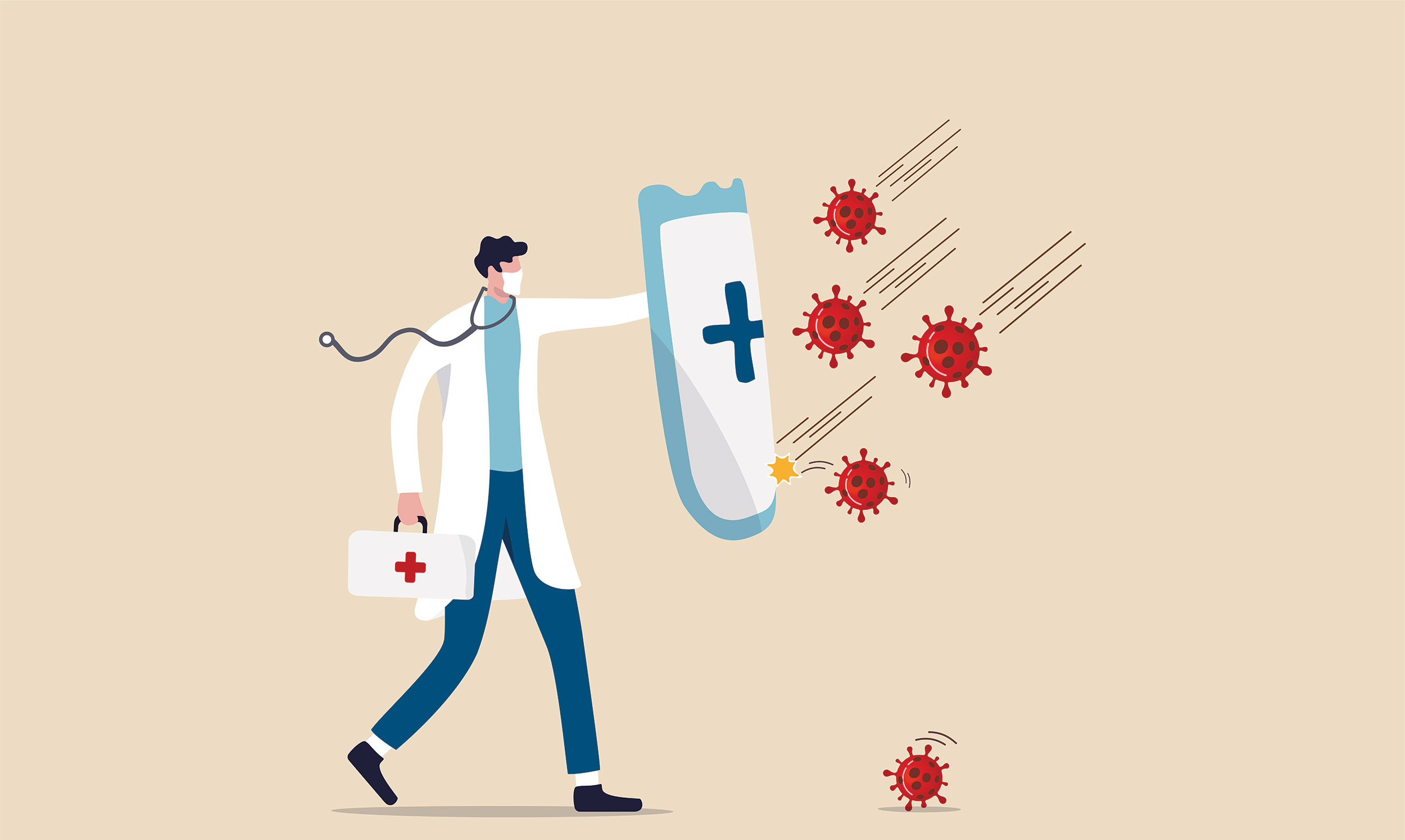 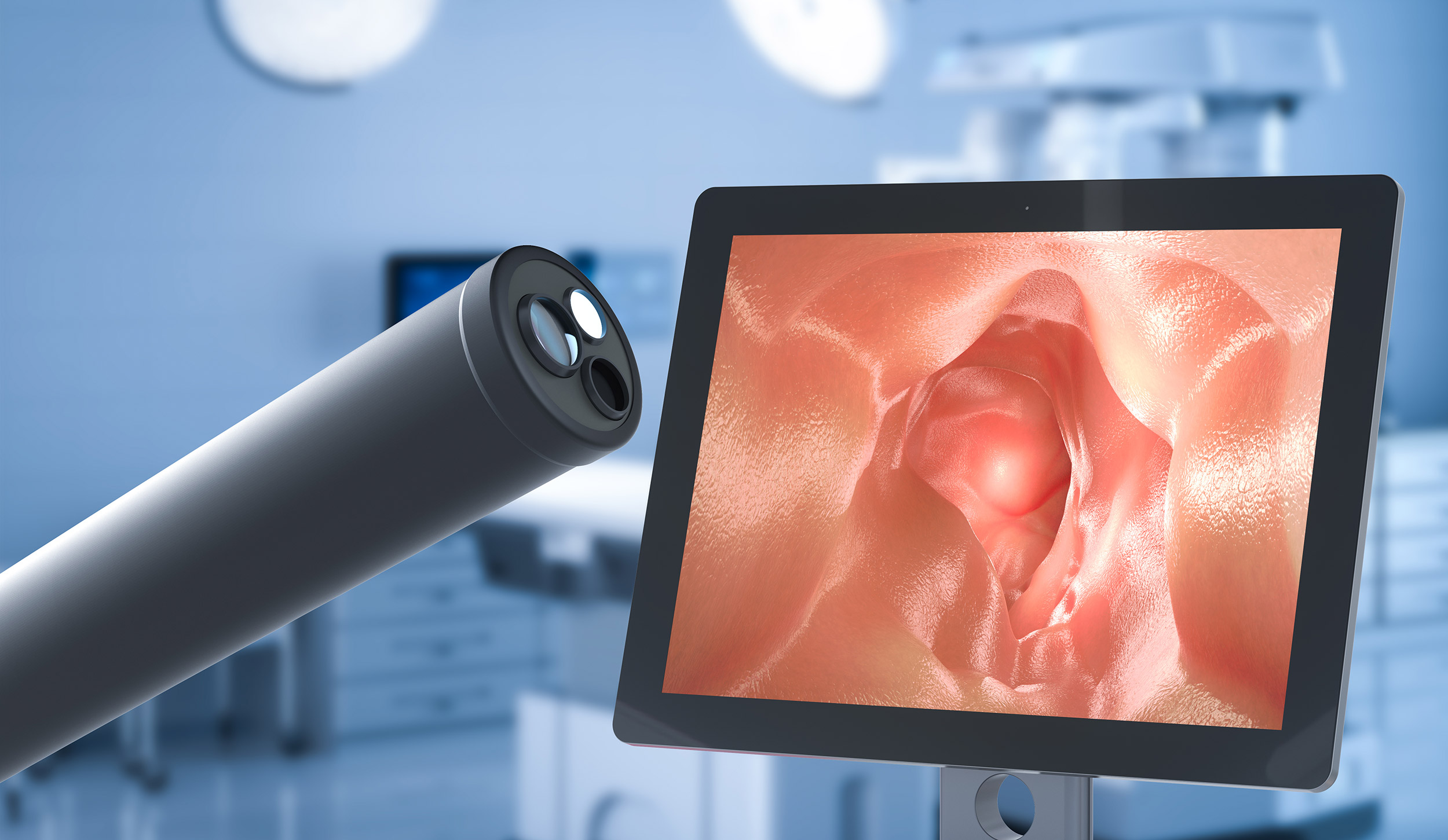