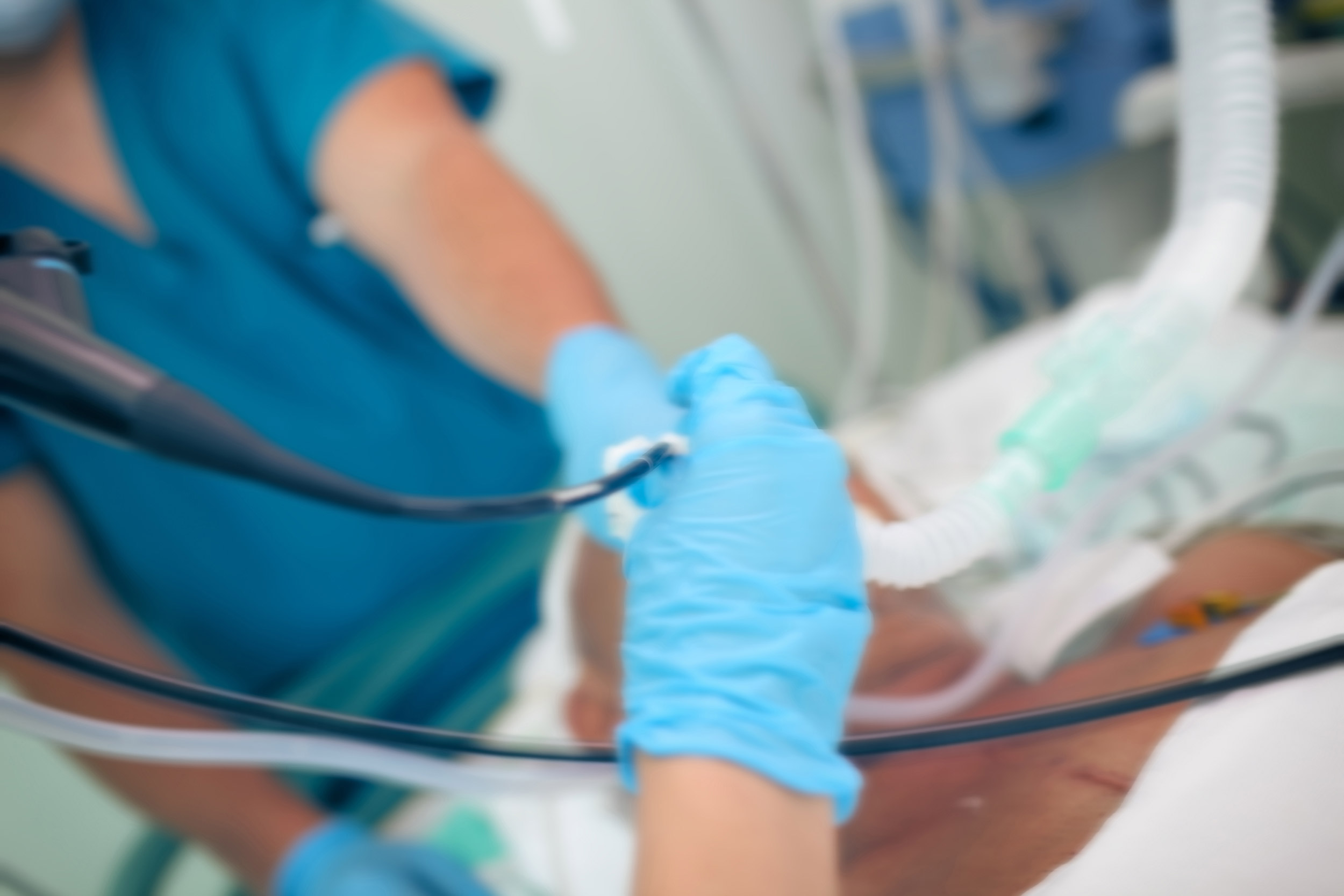 A rise in the number of lung cancer cases across the globe is expected to boost demand for single-use bronchoscopes.

Doctors at a California hospital are using innovative imaging technology to help improve lung cancer diagnosis by better sample collection from areas of the lungs that are difficult to reach.

Called augmented fluoroscopy, the procedure being done at Scripps Green Hospital in La Jolla, Calif., combines imaging studies, augmented reality and artificial intelligence to collect and integrate patient information and give doctors a better view of the airways and location of the pulmonary lesion throughout a bronchoscopy.

The goal of the new procedures is to provide early and accurate detection of suspicious lung nodules since patients diagnosed early have a far greater chance of survival.

The American Cancer Society identifies lung cancer as the leading cause of cancer death in the United States.

Bronchoscopy is typically used in the diagnosis, endoscopic study and treatment of the tracheobronchial tree and airways. Bronchoscopes help in the detection of tumors, COPD, lung cancer, bronchitis and other lung infections.

Fluoroscopy enables a continuous X-ray beam to be passed through an internal organ and transmitted to a monitor so the organ and its motion can be seen in detail.

In April, six doctors published a multicenter study in the Journal of Bronchology & Interventional Pulmonology that assessed the localization success rate and diagnostic yield of bronchoscopes using this navigation platform.

That study included 55 patients and found the nodule localization success rate to be 93 percent during bronchoscopy.

A rise in the number of lung cancer cases across the globe is expected to boost demand for single-use bronchoscopes, according to marketing data from BioSpace. Specifically, in the U.S., aging baby boomers contribute to the rise in people living with such chronic respiratory health issues as COPD. Single-use bronchoscopes require no reprocessing or repairs and eliminate the risk of cross-contamination.