Study: When Fungal Illness is Suspected, Take a Bronchoscopic Sample Right Away

“Early isolation of the fungal pathogen and early initiation of treatment affect mortality and morbidity rates."

Diagnostic bronchoscopic sampling should be done quickly at the early stages of suspected fungal illness to reduce illness and potentially save lives, according to a recent study.

Whether fungal illness is clinically or radiologically suspected, fast bronchoscopic sampling can make all the difference, according to a recent retrospective study conducted at a Turkish hospital by Dr. Olcay Ayçiçek and others, and published in Tuberk Toraks.

”The fungus that does not cause disease in the normal patient population may cause progressive clinical conditions in immunosuppressed patients,” the authors write. “Flexible bronchoscopy is an important diagnostic tool for isolating fungal agents.”

The purpose of their research was to identify the frequency of fungal pathogen identification, using minimally invasive pulmonary sampling in bronchoscopy unit patients.

“Early isolation of the fungal pathogen and early initiation of treatment affect mortality and morbidity rates,” the authors write.

Antifungal treatments can be started, which are important in the control of the disease and in survival, according to the authors.

Because there is limited data in this area, this study — which included a wide range of patients receiving routine procedures at a bronchoscopy unit — makes an important contribution to the knowledge base, the authors write.

C albicans was isolated most often among all bacterial and fungal agents in the patient groups that were immunocompromised or not at a routine bronchoscopy unit.

In the general population, pulmonary fungal infections are seen less frequently than bacterial and viral respiratory infections, the authors write. But as the number of immunocompromised patients has increased in recent years, so too have the incidents of fungal pulmonary infections.

Diagnostic bronchoscopy is valuable for patients with chronic obstructive pulmonary disease (COPD), according to a recent systematic review and meta-analysis. The complication rate from bronchoscopy was acceptable and low, the study found.

Bronchoscopy also has helped in diagnosing nontuberculous mycobacterial pulmonary disease (NTM-PD), a challenging disease that is on the rise, particularly in the elderly.

The disease was successfully identified using bronchoscopy, even when the infection could not be detected in sputum, the study by Dr. Yutaka Tomishima and others found. 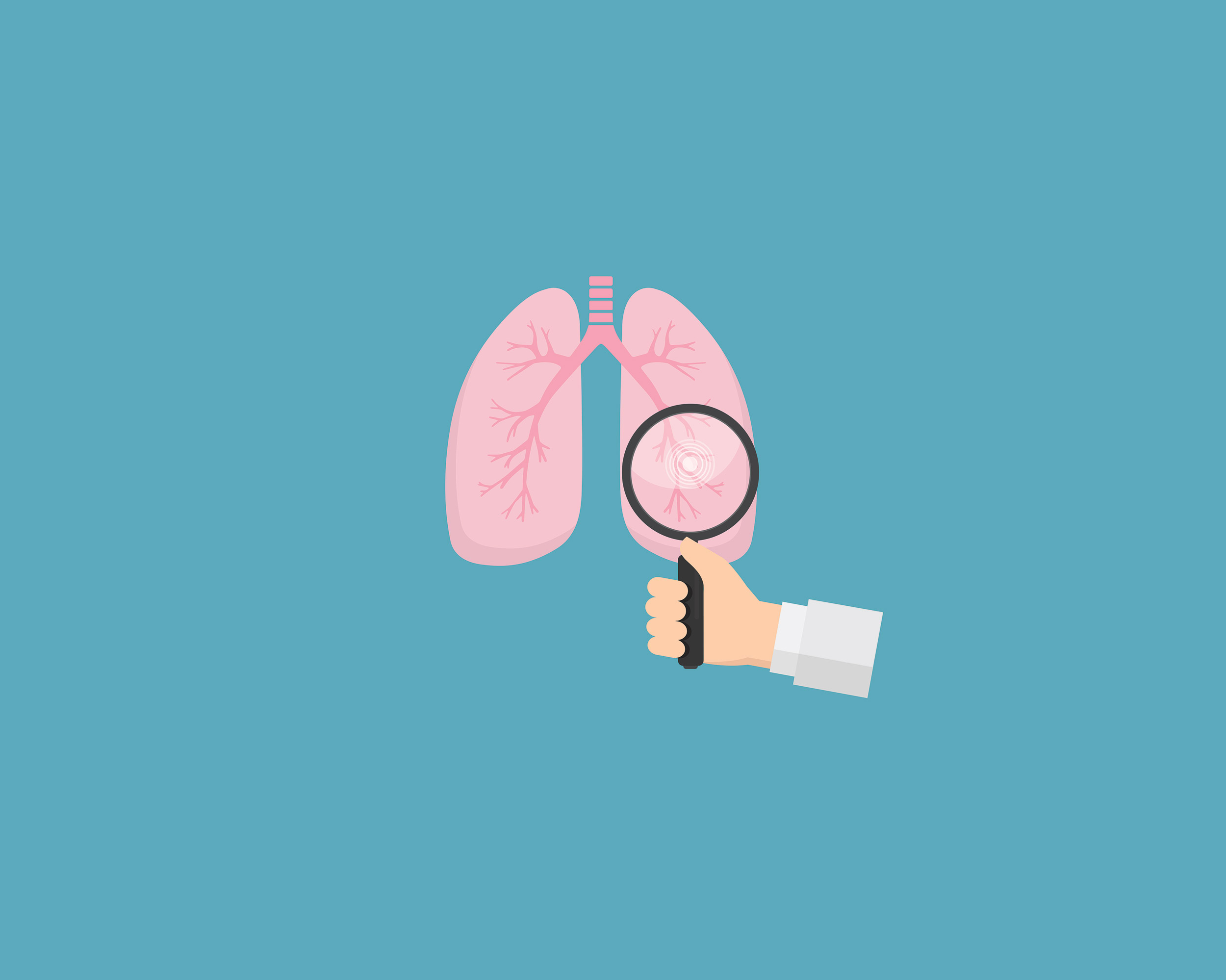 Performing Procedures
Bronchoscopy is one of the tools used to diagnose a rare lung disease known as lymphangioleiomyomatosis, or LAM, that researchers are making inroads in understanding. 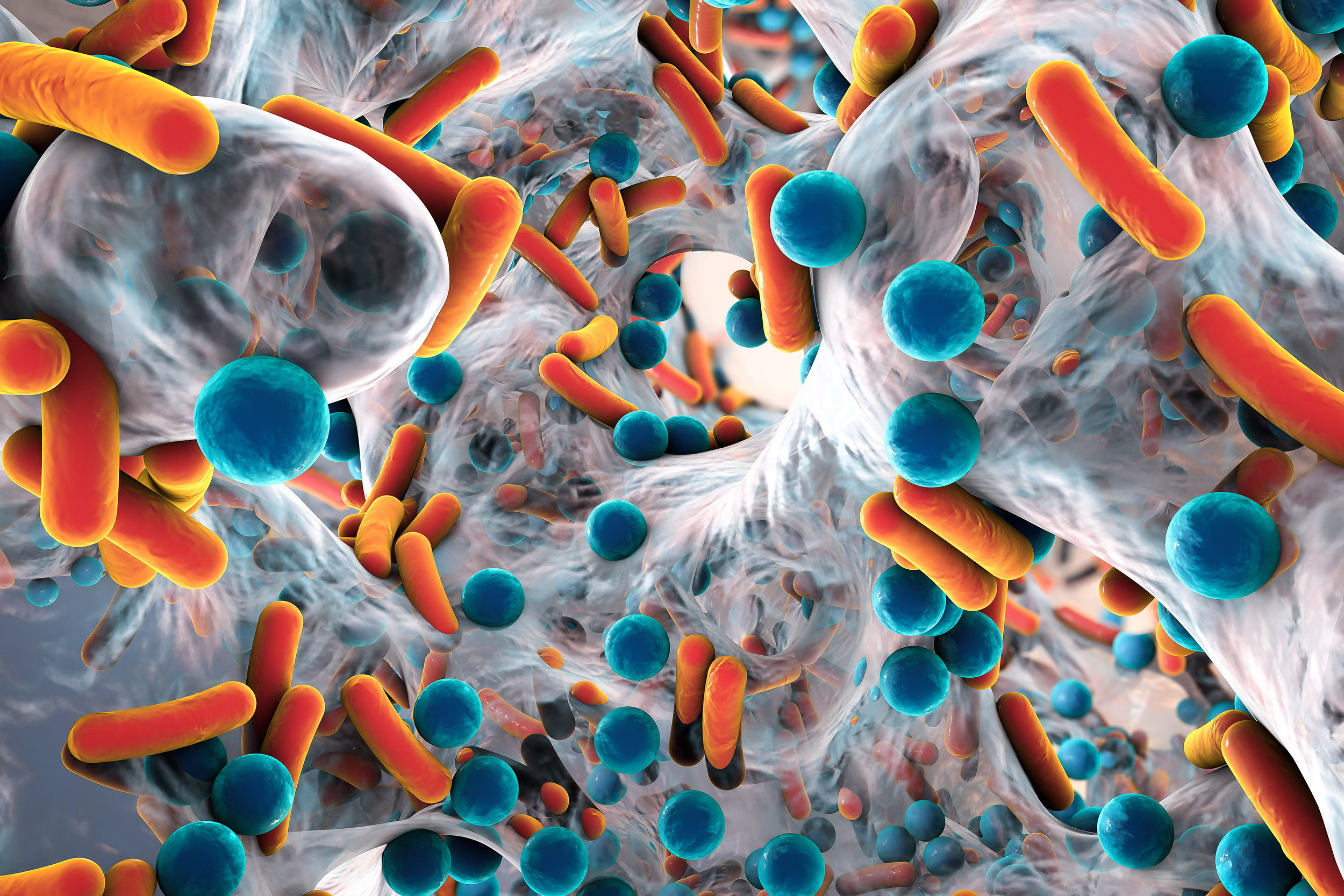