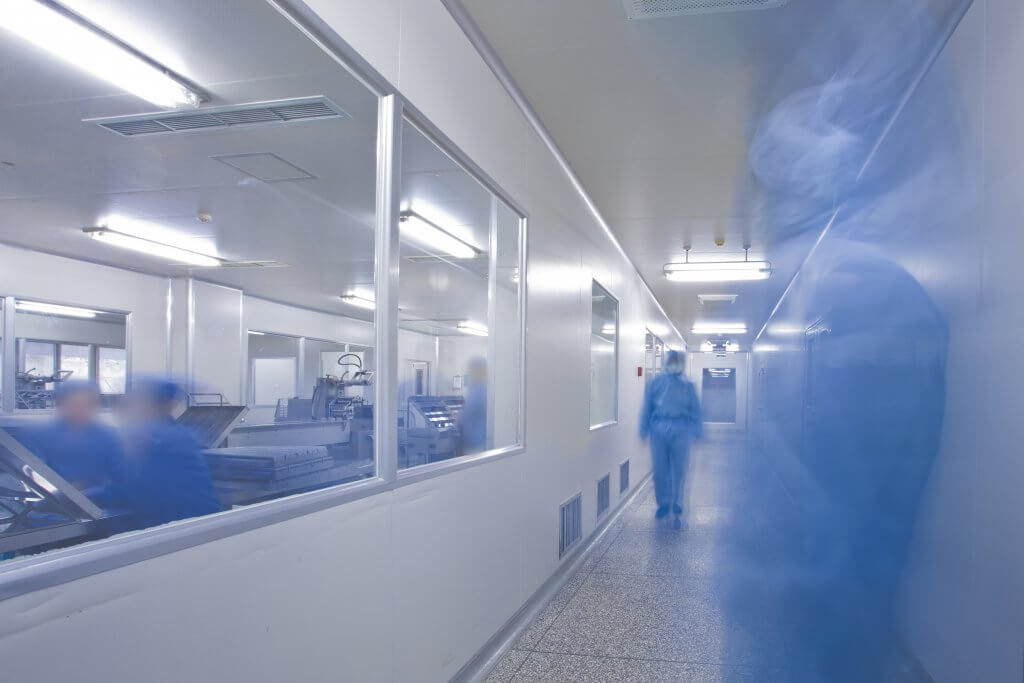 A paper awaiting publication in Gastroenterology suggests the virus could be spread via fecal-oral transmission.

New evidence suggests the novel coronavirus, which causes COVID-19 and is now a global pandemic, can also be transmitted via fecal-oral transmission.

This is significant because current guidelines from health officials in the U.S. focus on warning  against transmission from respiratory droplets when sneezing or coughing.

Though COVID-19 is a respiratory illness, characterized by fever, cough, and difficulty breathing, there are also reported cases of GI symptoms, including diarrhea and nausea. A paper awaiting publication in Gastroenterology suggests the virus could be spread via fecal-oral transmission in addition to the most common spread in droplets expelled during coughing or sneezing.

In a recent case study of stool samples of 73 COVID-19 patients in China, 39 samples tested positive for the SARS-CoV-2 protein, indicating a presence of the disease in the patients’ GI tracts. In addition, 17 of those patients continued to have positive stool samples even after respiratory samples had come back clear of the virus.

The authors of the study, “Evidence of gastrointestinal infection of SARS-CoV-2,” said patients should remain isolated even when stool samples are still showing evidence of the virus. The study was accepted for publication by Gastroenterology on Feb. 27, 2020.

Other countries have reported much higher numbers of cases. According to the John Hopkins Coronavirus Resource Center, there have been almost 191,000 confirmed cases globally as of March 17, with more than 7,500 reported deaths.

This case study was conducted in China from February 1 to 14, 2020. All patients tested in the study had been hospitalized after testing positive for COVID-19.

As part of the study, a gastrointestinal endoscopy was performed on a 78-year-old male who experienced GI bleeding during his hospital stay. The endoscopy revealed that SARS-CoV-2 RNA, the same protein found in the stool samples, was present in gastrointestinal glandular epithelial cells.

A second new study awaiting publication in Gastroenterology called for the public and healthcare community to be aware of potential GI symptoms associated with COVID-19. Awareness of GI symptoms could increase earlier detection and intervention, the study’s authors concluded.

Such awareness could have led to earlier intervention for some U.S. cases. According to an article in Gastroenterology and Endoscopy News, the first reported case of COVID-19 in the U.S. included reports of patient nausea and vomiting prior to being hospitalized.

“A better understanding of how this virus is transmitted is key to preventing its spread,” Douglas Corley, the co-editor of Gastroenterology, said in an interview with Gastroenterology & Endoscopy News. “These observations may help improve how the disease is more efficiently diagnosed through testing for the presence of virus in the stool of patients suspected of harboring this virus.” 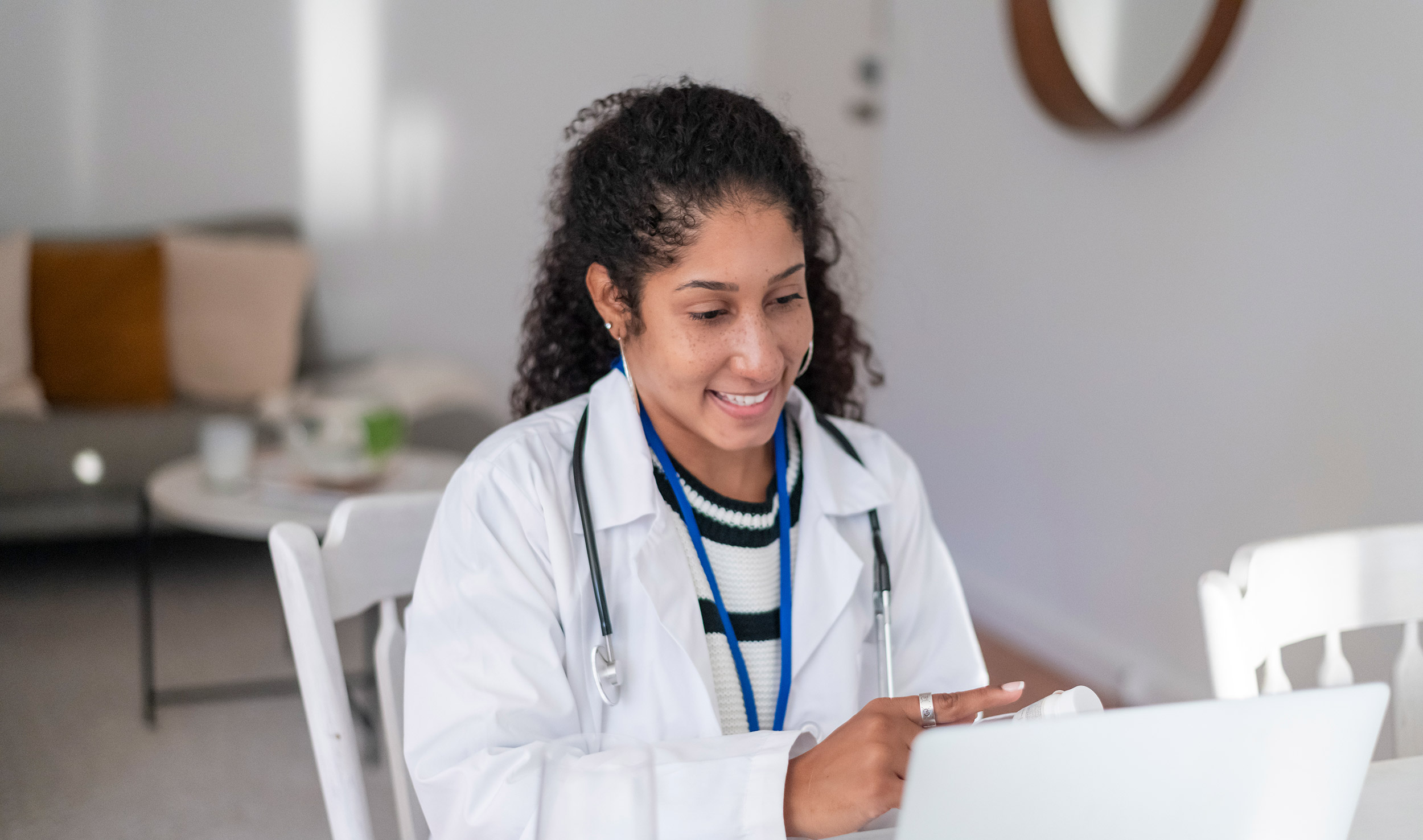 When to Say No: Women in Endoscopy and Work-Life Balance 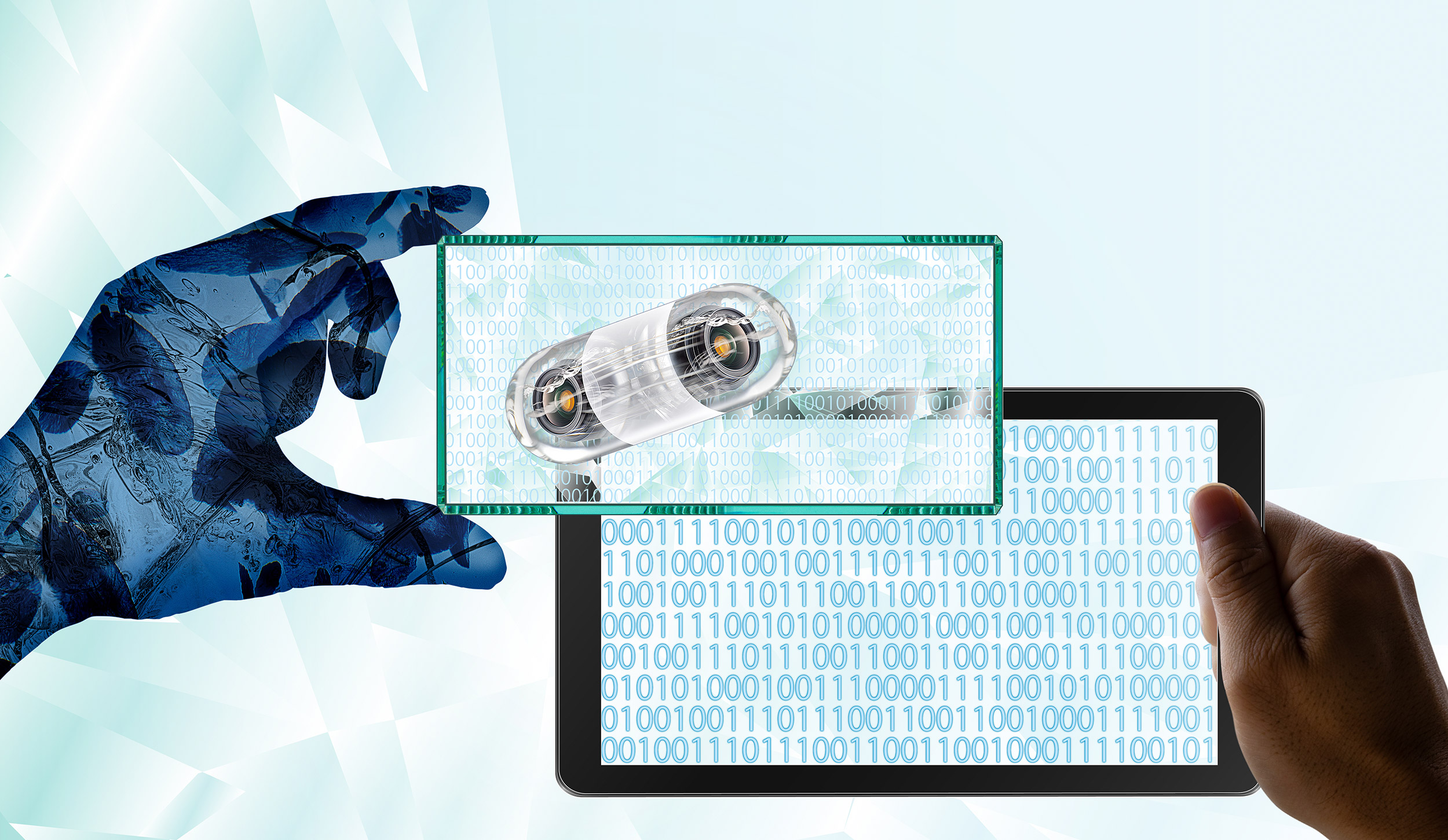 Emerging Technologies
The editorial board for Gastrointestinal Endoscopy (GIE) has named single-use duodenoscopes on the top 10 list of most significant developments in GI endoscopy in the last year. 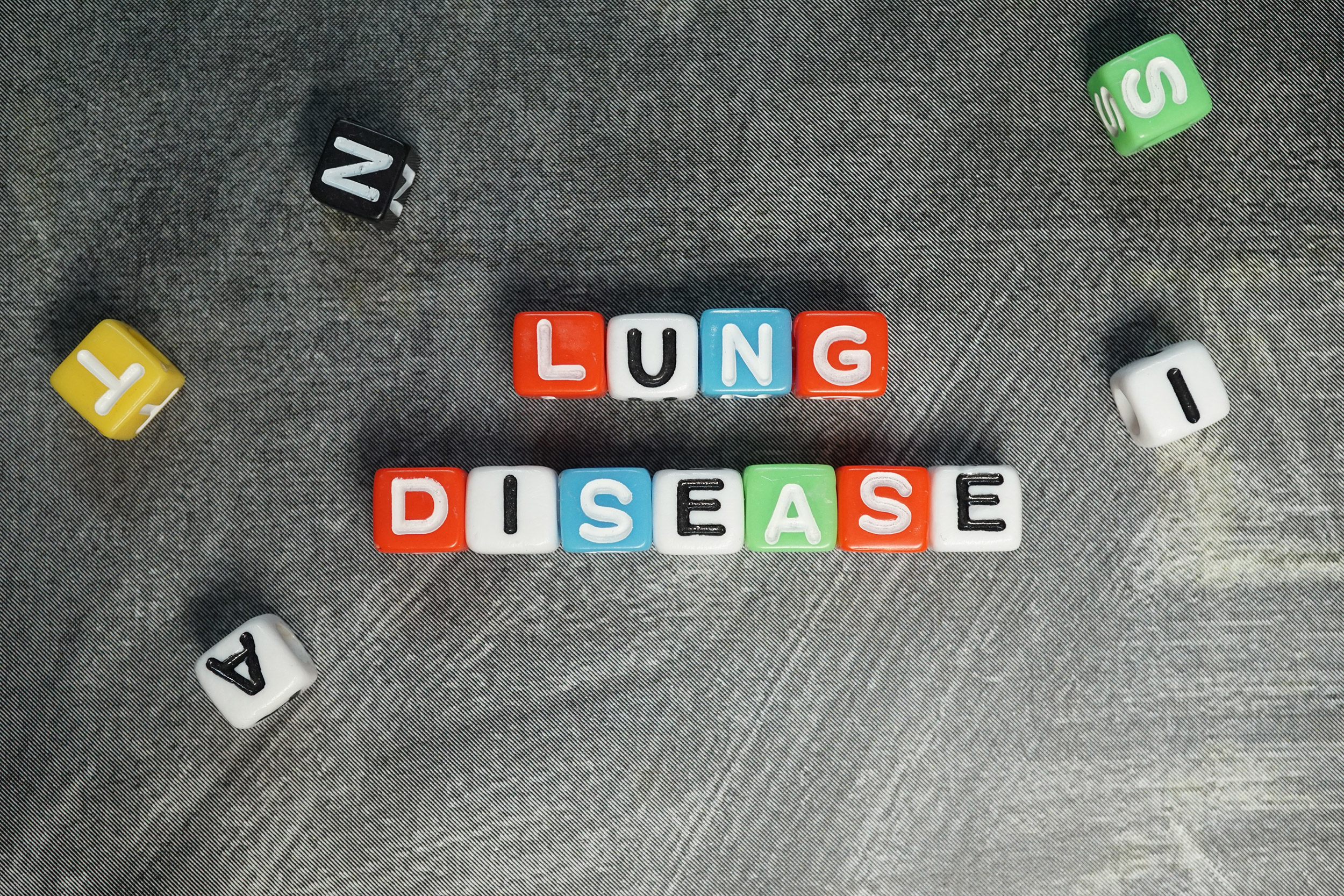