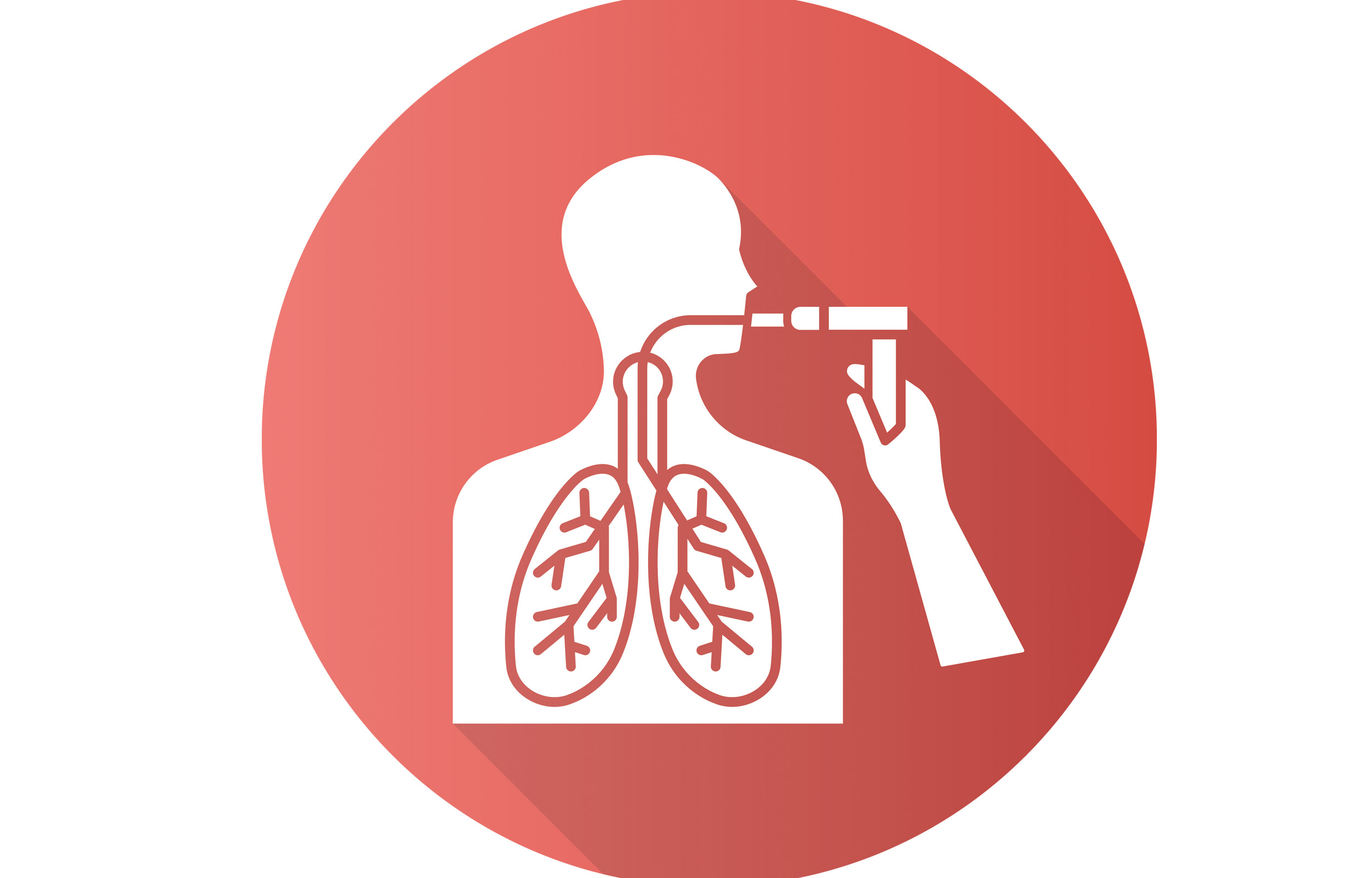 “Single-use flexible bronchoscopes can be used in resource-constrained settings in SSA with good performance characteristics, making it a viable option for health systems in the region.”

Flexible bronchoscopes are useful in managing tuberculosis cases and other endemic respiratory diseases still common in many countries.

But, in sub-Saharan Africa (SSA), the cost of bronchoscopy and lack of trained personnel — along with processing, storage, and maintenance issues — limit bronchoscope usage to a few institutions there.

In a global case report written by Dr. Sunkaru Touray and others and recently published in CHEST Journal, the authors documented their experience using the Ambu® aScope™ 3 in a government hospital in The Gambia, West Africa. Their research involved seven patients referred to Kanifing General Hospital, which has 150 beds. One patient tested positive for TB, while the other six tested negative following successful bronchoscopies.

The researchers noted that the Ambu bronchoscope was easy to set up and use and the images provided by the monitor enabled systematic evaluation of the tracheobronchial trees in all cases studied.

“Single-use flexible bronchoscopes can be used in resource-constrained settings in SSA with good performance characteristics, making it a viable option for health systems in the region,” the authors write.

However, despite the relatively lower initial cost, low risk of cross-contamination, and maintenance advantages compared with reusable devices, current pricing still is challenging for many SSA health systems, according to the research.

TB remains one of the leading causes of death worldwide, and early diagnosis is key to preventing its spread. Tuberculosis, which is curable and preventable, is caused by bacteria (Mycobacterium tuberculosis) that most often affects the lungs. It is spread from person to person through the air.

Eight countries accounted for two thirds of the total new cases of TB in 2020, with India leading the count, followed by China, Indonesia, the Philippines, Pakistan, Nigeria, Bangladesh and South Africa, the WHO reports.

There were 7,174 reported TB cases in the U.S. in 2020, according to the Centers for Disease Control and Prevention. The CDC reported 526 deaths in 2019 attributed to TB.

Bronchoscopy can play a primary role in diagnosing TB: An estimated 66 million lives were saved worldwide through TB diagnosis and treatment between 2000 and 2020, according to the WHO.

“Bronchoscopic procedures are less invasive therapeutic strategies than conventional surgery to be adopted in the management of TB-related stenosis,” authors Michele Mondoni, Alice Repossi and others write in “Bronchoscopic Techniques in the Management of Patients With Tuberculosis,: in research out of Italy published recently in the International Journal of Infectious Diseases. 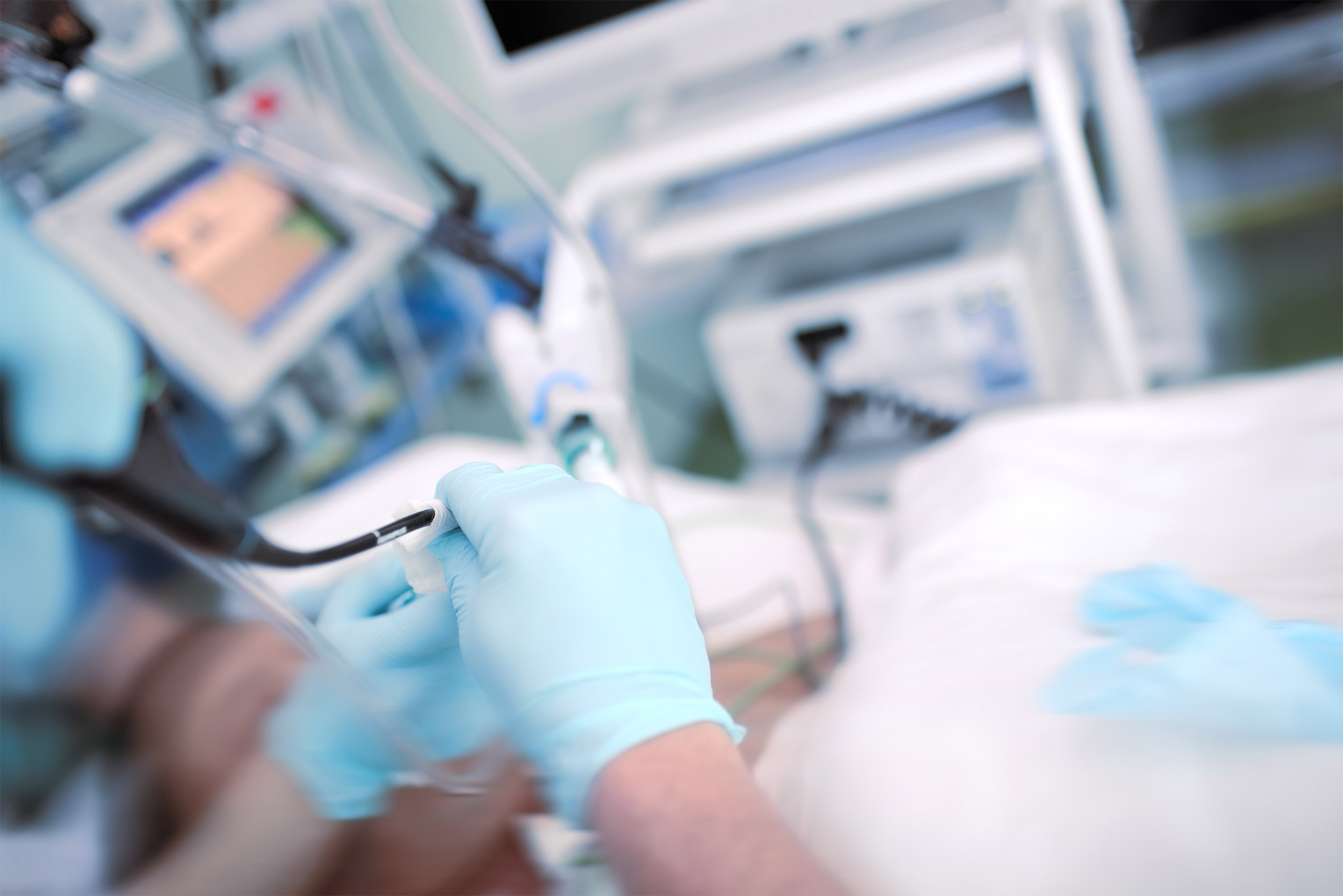 In Search of Best Practices For Training Bronchoscopists