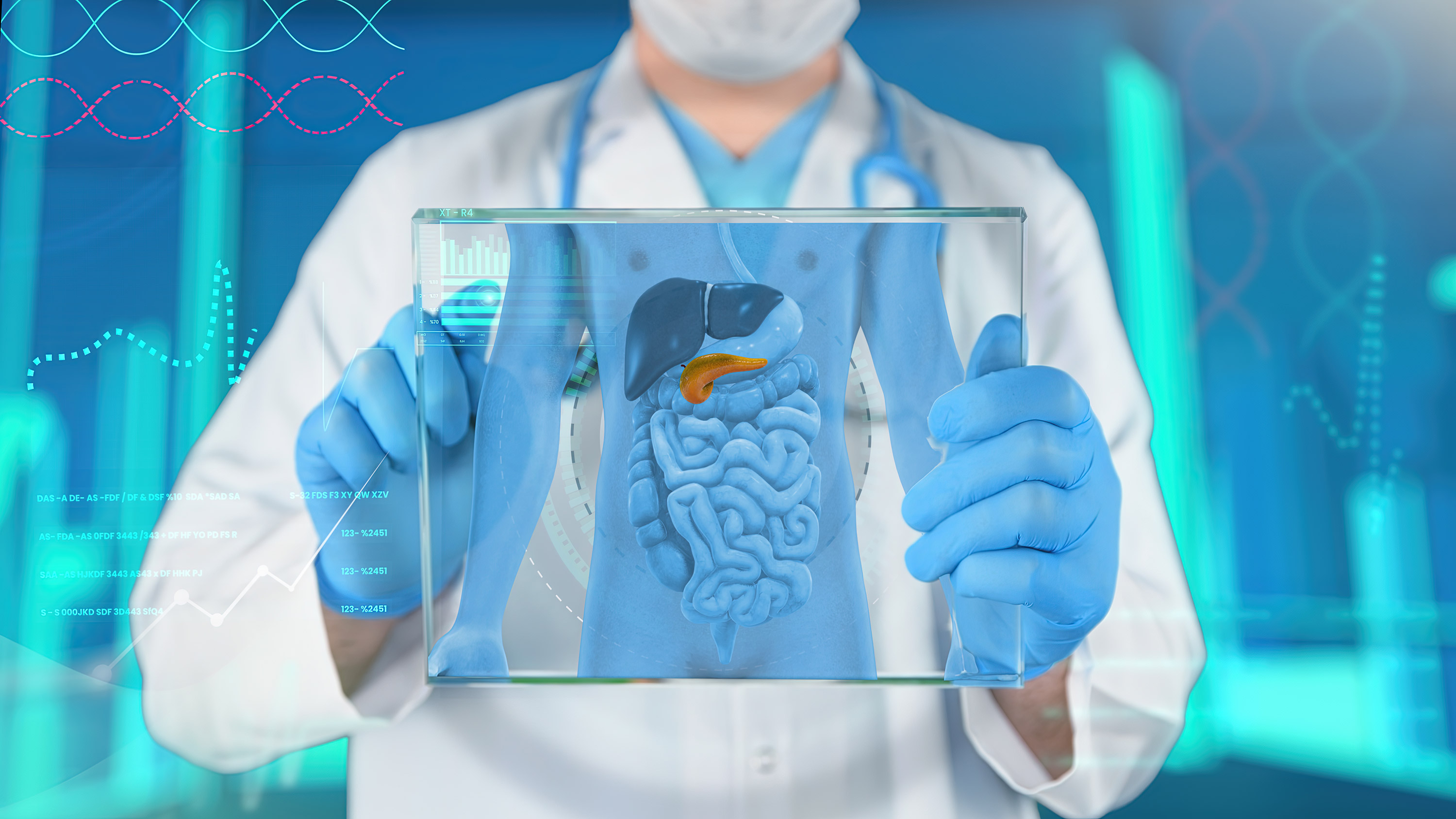 Pancreatitis is an inflammation of the organ that aids in digestion and regulating blood sugar. It is a response to an injury of the pancreas and accounts for an estimated 275,000 hospitalizations in the U.S. per year.

Blink-182 drummer Travis Barker recently had an endoscopy in Los Angeles and ended up hospitalized with pancreatitis, prompting broader public interest in what exactly an endoscopy is for and how the procedure is done.

Publications as diverse as People, Rolling Stone, The New York Times, Yahoo News, and MedPage Today have covered the plight of the 46-year-old rocker, who reported having a small polyp removed that resulted in damage to a critical pancreatic drainage tube.

Pancreatitis is an inflammation of the organ that aids in digestion and regulating blood sugar. It is a response to an injury of the pancreas and accounts for an estimated 275,000 hospitalizations in the U.S. per year. About 80 percent of patients recover in a few days.

Barker, however, experienced cramps, intense abdominal pain, and difficulty walking and was rushed to the hospital after calling 911, he wrote in an Instagram Story in last month. He spent a few days in the hospital and since has been discharged and is recovering.

Initial reports said that Barker had undergone a colonoscopy. But reports were revised to say that he underwent an endoscopy, according to the Los Angeles Times.

Although Barker didn’t clarify what endoscopic procedure he underwent, most people who use the term endoscopy are referring to an upper esophagogastroduodenoscopy (EGD). The complications from the two procedures can be similar. But pancreatitis would be an unusual complication of either procedure, Dr. Avinash Ketwaroo, a Baylor College of Medicine gastroenterologist, told the New York Times. EGD is a well-tolerated diagnostic and therapeutic procedure with a low risk of complication.

Barker has had a variety of medical issues in recent years including blood clots in both arms and a staph infection in 2018. Ten years earlier, in 2008, he survived a plane crash that killed four of the six people on board. 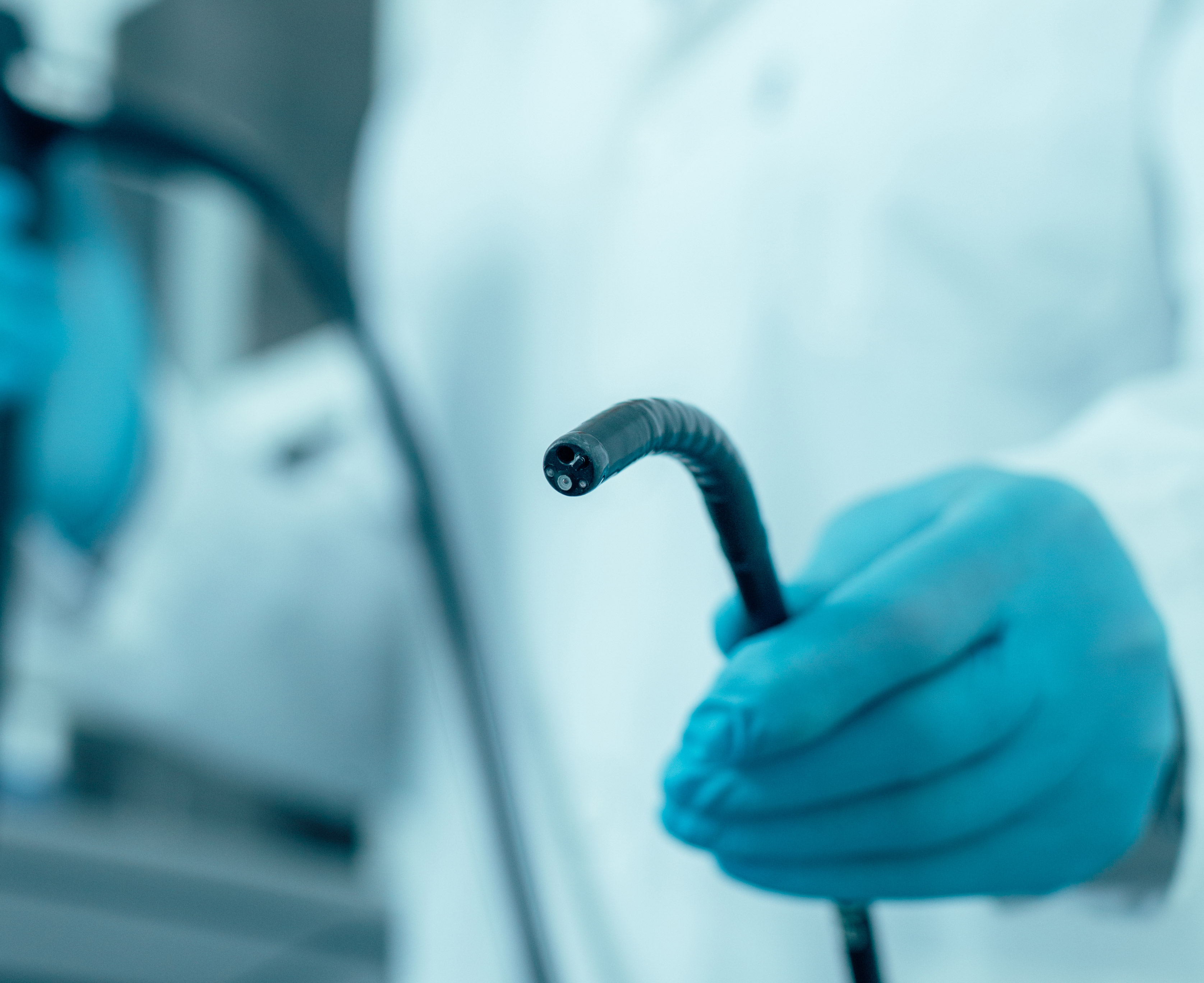