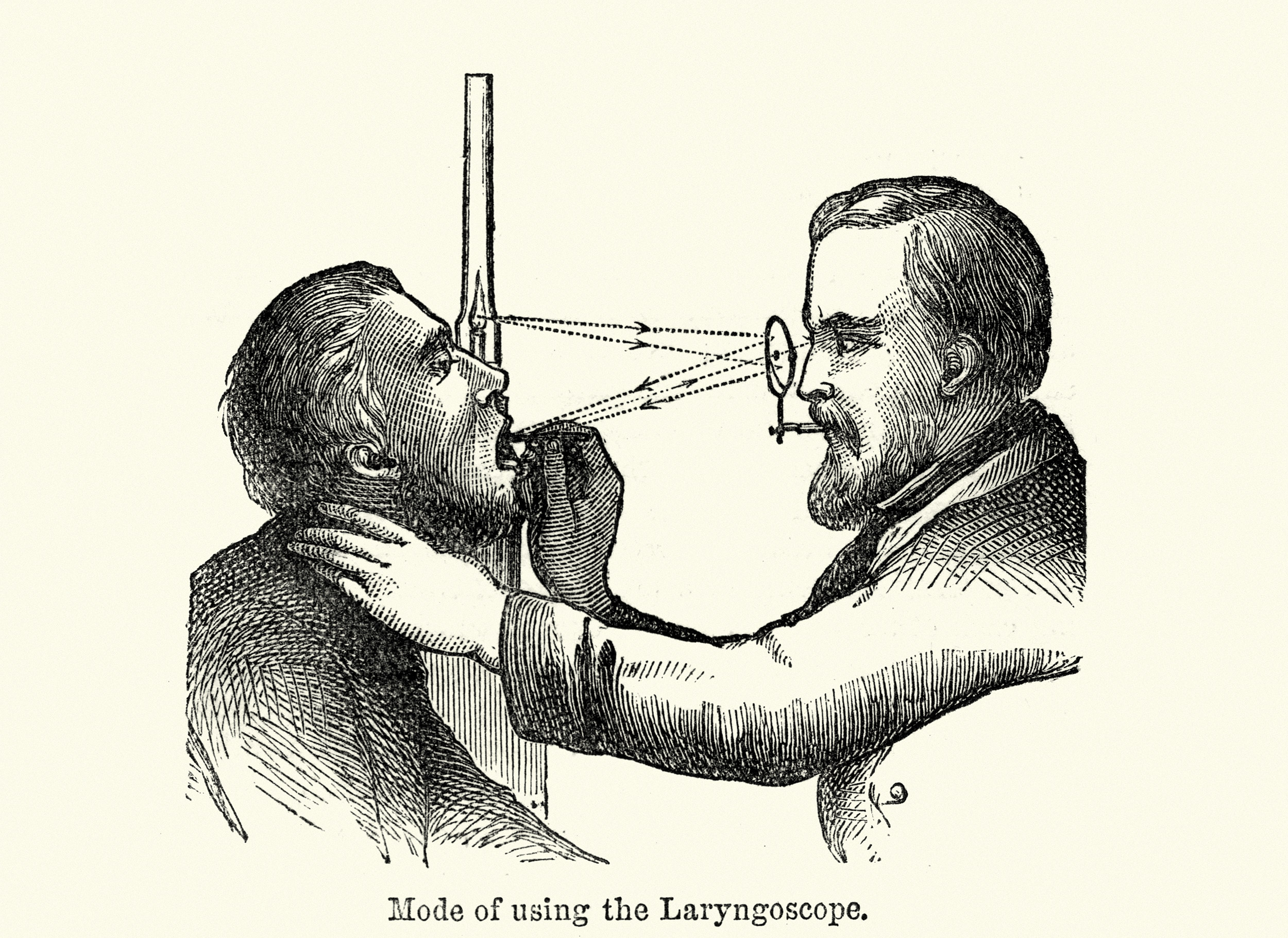 "Modern-day endoscopic surgery, with high-fidelity screens, monitors, and the seemingly endless possibilities of navigating body cavities through ever smaller incisions, would surely have seemed impossible to the early pioneers of endoscopy."

As early pioneers of airway endoscopy tried to solve the problem of how to introduce a tube into the aerodigestive tract, they found inspiration right outside their windows in sword swallowers who entertained townsfolk in exchange for a few coins.

Some of the earliest subjects who demonstrated the possibilities of rigid esophagoscopy — an examination of the upper GI tract — were professional sword swallowers, according to a recent article in ENT & Audiology News written by Dr. Ray Clarke, an ENT surgeon and an associate postgraduate dean at Alder Hey Children’s Hospital in Liverpool, U.K. 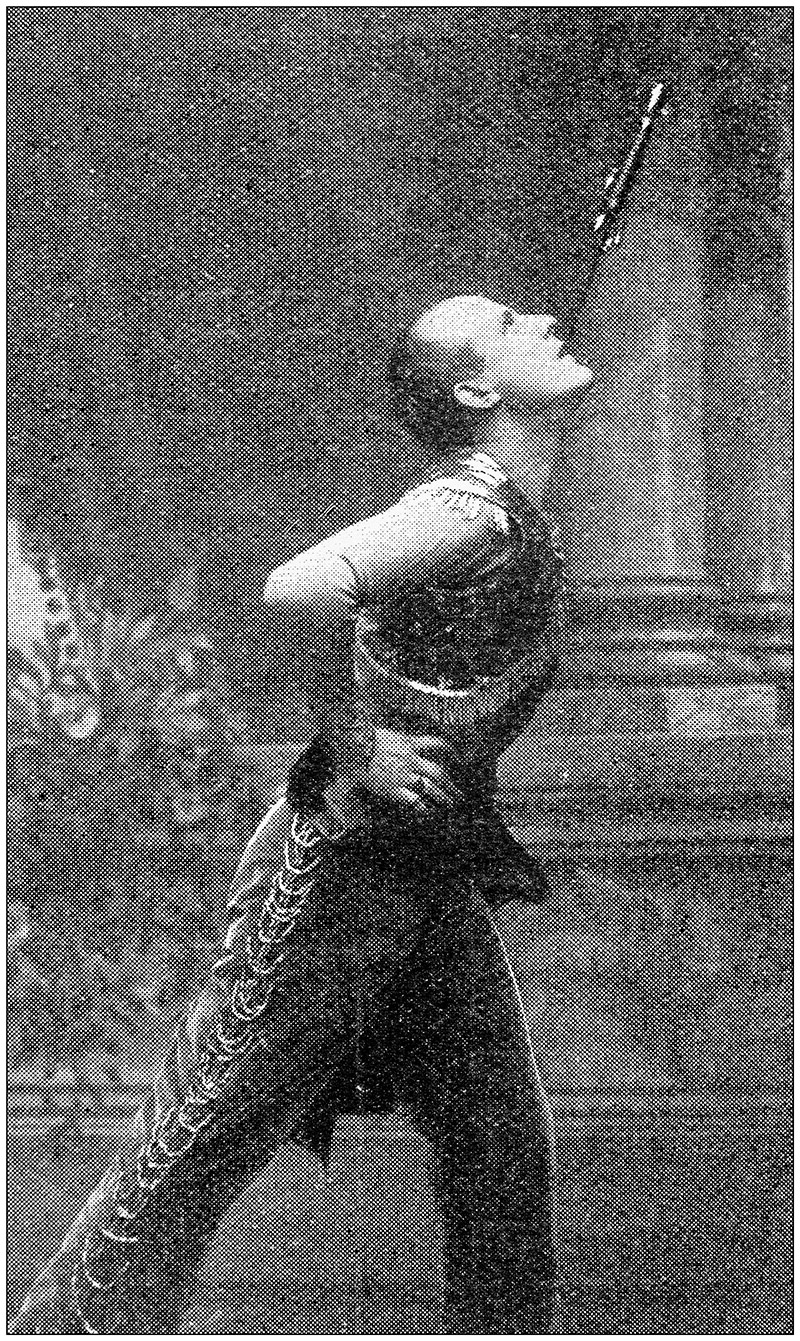 Another challenge for early endoscopists? Guiding light into the body and back out again without modern technology. What once required candles, oil lamps and an elaborate system of rigging mirrors to project light into a primitive endoscope evolved into the high-tech endoscopes of today, with their own light sources and cameras.

Adolf Kussmaul, a physician studying endoscopy in his clinic in Freiburg, Germany, was one of the first to incorporate the skill of local sword swallowers into his research.

During the 1850s, Kussmaul was able to visualize the esophagus and fundus using a 47-cm long, 13 mm diameter rigid device with an external gasoline lamp, with the help of a sword-swallowing associate. He took the sword swallower around to clinics with him to demonstrate his technique.

This preliminary research led to the development of the first clinically-used gastroscope.

It was Gustav Killian, the pioneer of "suspension laryngoscopy" — which frees a surgeon to work with both hands — and of rigid bronchoscopy who helped popularize the procedures in Germany in the late 1800s. The practice become more practical, however, at the turn of the 20th century once electric lightbulbs become widely available and doctors could see what they were doing, Clarke writes.

Millions of patients have benefited from this early work which led to new inventions and methods of care. Devices became easier for patients to tolerate and eventually flexible versions and sedation would come into play.

Sword swallowers not only played a key role in pioneering endoscopy, but also in the development of  the x-ray, fluoroscopy and electrocardiograms.

A Brief History of the Endoscope:

16th Century:  The first documented redirection of sunlight into the human body

1850s: Adolf Kussmaul used sword swallowers to advance his research into visualization of the esophagus

1876: Gustav Killian removed a pork bone from a farmer’s airway using an esophagoscope

1904: Chevalier Jackson, an American otolaryngologist, laid the groundwork for the modern rigid bronchoscope

Today, there are 75 million endoscopies performed each year in the U.S. and about 500,000 of those are bronchoscopies, according to the U.S. Food and Drug Administration.

Endoscopies are less invasive than surgery and are used to diagnose and treat diseases in body cavities. Because endoscopy is quick and provides detailed images, it is valuable in many clinical settings.

“Modern-day endoscopic surgery, with high-fidelity screens, monitors, and the seemingly endless possibilities of navigating body cavities through ever smaller incisions, would surely have seemed impossible to the early pioneers of endoscopy,” Clarke writes. 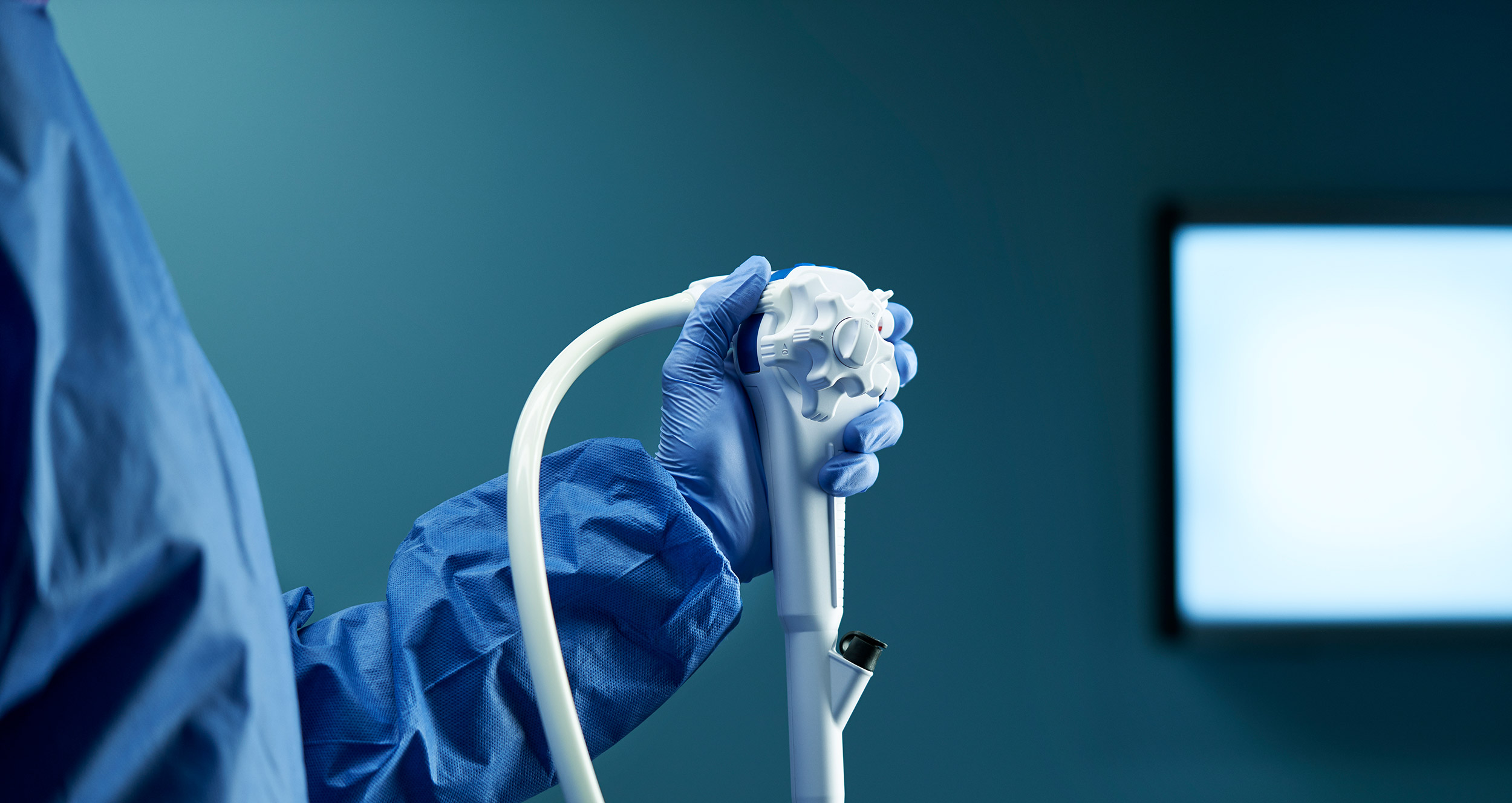